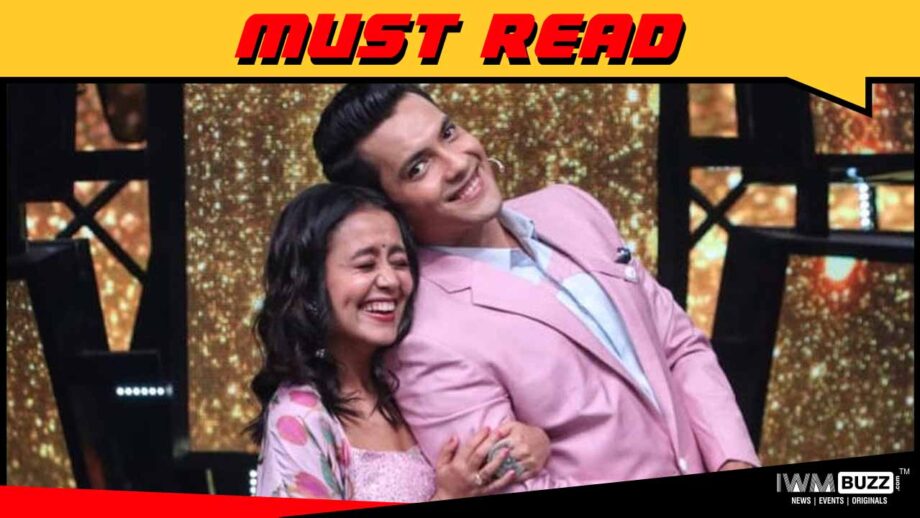 He has hosted many reality shows, lent his voice to Bollywood songs, released independent singles and also acted in movies. Aditya Narayan, son of singer Udit Narayan, is the prince charming of many girls.

The young heartthrob was part of Indian Idol 11 and he was in news throughout the show because of his dating rumours with Judge Neha Kakkar and the two were to get married too. However, later revealed it was all for TRPs.

In conversation with IWMBuzz.com, Aditya talks about a re-run of Sa Re Ga Ma Pa Li’l Champs 2017, bond with Neha Kakkar, his quarantine phase and more.

Sa Re Ga Ma Pa Li’l Champs 2017 is returning to TV, how do you feel? Is it a nostalgic moment for all?

It feels great, Sa Re Ga Ma Pa is like home. I started my adult career as a host with this show. It’s been a wonderful journey. These 14 years have been amazing. I attribute a large chunk of my success to Sa Re Ga Ma Pa. It taught me a lot and gave me friends for a lifetime. Indian Idol should also thank Sa Re Ga Ma Pa as Neha Kakkar and my love story was started in this show (smiles).

What do you miss the most about the show?

I miss everything. When something is beautiful, you don’t miss one aspect of it but you miss the entire show which has a lot of lovely memories. A lot of people don’t know but the backstage team which is making shows Sa Re Ga Ma Pa and Indian Idol are almost the same. I remember in 2007 was going through a lot of changes as our director and Shaan had left the show. It was an entirely new setup and people were unsure whether the show would work or not? We have literally rebuilt the show from the ground to up. Touchwood, we have been successful in entertaining a huge mass. It was the top show on the TRP list too. I miss all the contestants, music teams, judges and everyone related to the show.

I am spending my time while working. I have released my new music single Main Dooba Rahoon so I am busy in press interviews. We have edited the music video at home so that work was also going on. We shot the video last year but post-production work we did at home. It was a completely new experience. We all were talking to each other through various apps and that’s how we co-ordinated and released the video. At one point, it didn’t seem like it would happen. But where there is a will there is a way so touchwood, it’s out now and we have got 7 million views in 4 days. Watching the video and listening to the song, you are not just entertaining but also contributing to the world when we are fighting Coronavirus together.

What is the first thing that you would do once the lockdown is lifted?

I would do anti-quarantine. I will be out of home for 40 days. I will sleep outside my door but won’t go inside the house for 40 days. (laughs)

Will fans see you in a music video with Neha Kakkar in near future?

Of course, we did Goa Beach and it did really well. I and Neha are the SRK and Kajol of the music industry. Neha will always be my reel life ‘mashuka’ (lover). Be it a reality show or music video, there is a lot of Neha Kakkar and Aditya Narayan reel romance left. We enjoy it and audiences enjoy it so it’s everyone is happy at the end of the day.