Mugdha Chaphekar who has entered Colors’ Savitri Devi College and Hospital talks about her role and what made her accept it. 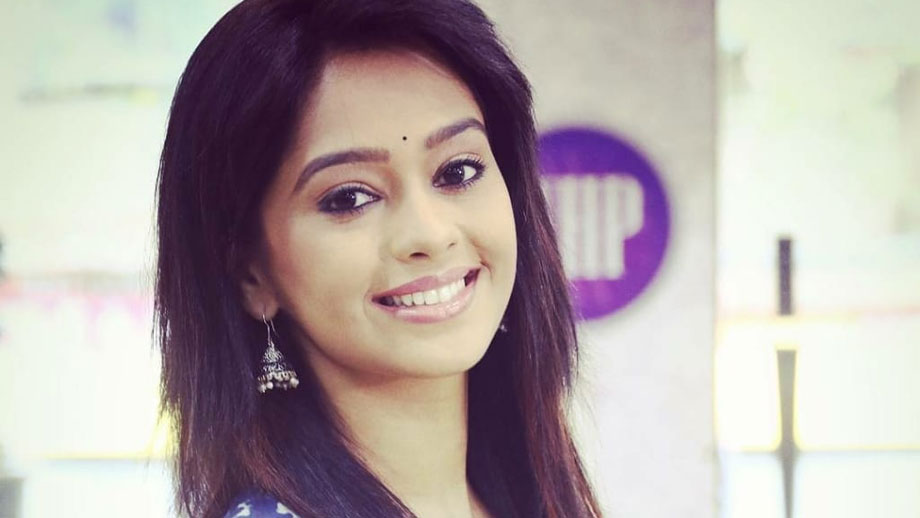 Mugdha Chaphekar, who has been enthralling audience in shows like Dharti Ka Veer Yodha Prithviraj Chauhan, Satrangi Sasural, Sajan Re Jhoot Mat Bolo, is back in action with her new role in Colors’ Savitri Devi College & Hospital.

However, the actress says that she never had a second thought before entering the show midway.

She says, “This is the first show that I have entered midway. I picked it up only because the character was very interesting. I entered the drama with a lot of positivity. I have easily connected with the co-stars too. I am fortunate to play this village girl Mishri as she is full of life and it is a character which will be loved by audience. The simplicity of the character attracted me to take up the project. Even though I entered midway, I was never skeptical about it.”

When asked what her dream role is, she adds, “I have done 9 shows and I am fortunate enough to have bagged amazing characters back to back. I don’t have any dream role to portray as I have lived them all in my characters so far. However, I will be exploring more through my future roles. I am satisfied with the kind of roles I portrayed in my career.”

Mugdha and Rajat’s jodi from their show is loved by all even now. Talking about the same, she avers, “I get a lot of messages to get Prithviraj Chauhan show back on-screen as they want to see me and Rajat together. However, fans need to understand that it is not in the hand of us actors. We too want the show to be back on-screen, but the makers will have to take the final decision. I have immense gratitude for all the fans for showering their love and supporting us throughout our journey.”