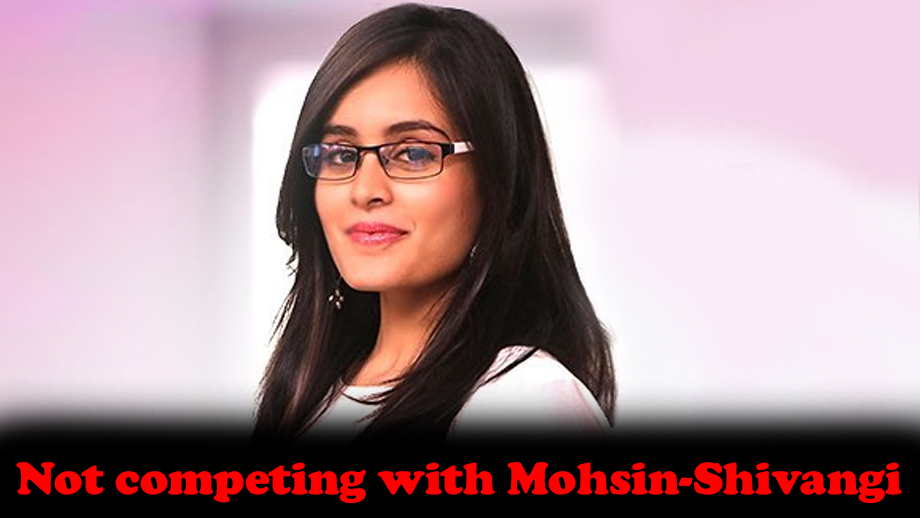 The makers of the show (Director’s Kut) have recently shared a promo of their new show. Yeh Rishta Kya Kehlata Hai’s Naira aka Shivangi Joshi introduced Rhea Sharma as Mishti. For the uninitiated, Mishti played by Aarnaa Sharma was the daughter of Naman and Karishma. Mishti is shown all grown up and is shown sketching her prospective groom.

Talking about the show, Rhea shares, “I feel extremely blessed to be a part of a big show and getting associated with Rajan Shahi and the production house. The team is known for their great shows, and I believe in Rajan sir’s vision. The character of Mishti is interesting and I am very excited.”

So does she feel this show will be a competition to Shivangi Joshi and Mohsin Khan starrer show Yeh Rishta Kya Kehlata Hai? “Honestly, I don’t know. I will give my best and won’t predict the future. I will go with the flow. I think the storyline will attract a lot of audiences,” Rhea adds.

On end note, commenting on Yeh Rishta, she shares, “I have watched Yeh Rishta. I have seen Hina Khan’s work. She was fabulous. Shivangi Joshi is also a brilliant actress. Both, Shivangi and Mohsin are doing a good job. The most important factor of Rajan Shahi shows is that the on-set environment is very positive and that keeps the show going.”