Shakti Arora who portrays the role of Kunal in Colors’ Silsila Badalte Rishton Ka talks about his character and much more. 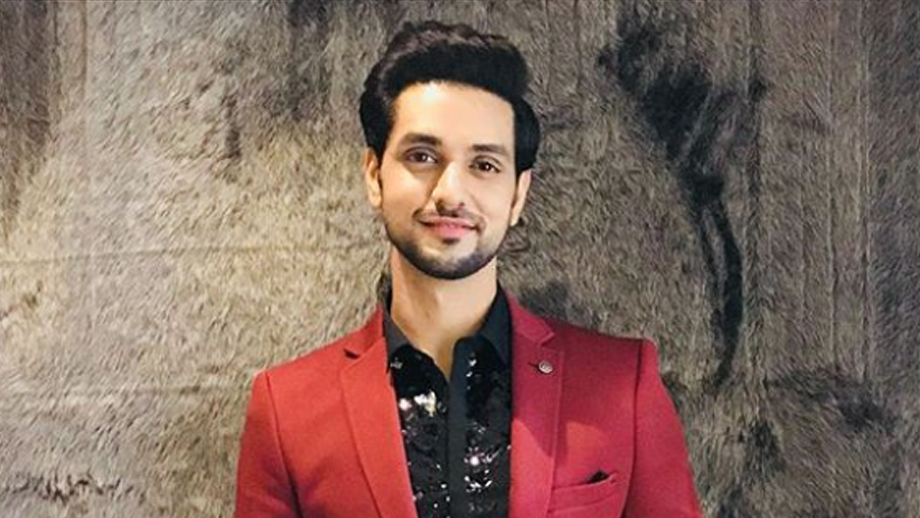 Cute actor Shakti Arora is quite happy with his pediatrician character, in the Colors’ extra-marital affair show, Silsila Badalte Rishton Ka. “He gets two beautiful women, i.e. wife, Mauli (Aditi Sharma) and the other woman, Nandini (Drashti Dhami). What more would he want.”

“On a more serious note, one of the main reasons why I said yes to this Sphere Origins project was that it is not your run-of-the-mill stuff. Agreed, the Silsila theme has been done before, but our treatment is different,” says Shakti, who is known for his roles in Tere Liye, Pavitra Rishta and Meri Aashiqui Tumse Hi.

“Our story is premised on today’s youth who double date, but Kunal is not your normal playboy. How can a man who is so devoted to his wife, flip for someone else? It’s just that situations become such (abused Nandini is Mauli’s long-time best friend). We also need to appreciate the fact that people change over time, so your partner may not be the same person whom you loved. So what to do or not in such situations also forms a core part of our plot.”

“The story is now starting to open up, with my character beginning to have feelings for Nandini. I am really looking forward to playing these complex emotions. No one is really bad, just that your heart beats for someone else, apart from your spouse,” says Shakti, who got hitched to his long-time girlfriend, Neha Saxena, earlier this year.

Here Shakti adds, “At first, I thought that this mature theme might not pass audience moral muster. But surprisingly, it happened just like in the case of the Karan Johar film, Kabhi Alvida Na Kehna, where fans wanted SRK to be with the other woman (Rani Mukerji), despite knowing that it was unfair to his wife (Preity Zinta).”

Something similar is happening in our case as well, with Drasthi and my fans wanting us to come together. Yes, there are many traditionalists who are very angry at our concept as well. So there is a kind of fan war.”

Point out that ratings are not great, and he says, “I really don’t know about on-air promos, as I don’t watch TV. But yes, our overall promotions kicked off late. Having said that, we are slowly picking up on the back of strong word of mouth; we are now 1.4. I have also come across fans who were forced to watch our show, as the remote was not there in their hands. But over time, they have been hooked to the show as well.”