Aparna Kumar who is part of Naagin - Bhagya Ka Zehreela Khel on Colors gets into a conversation. 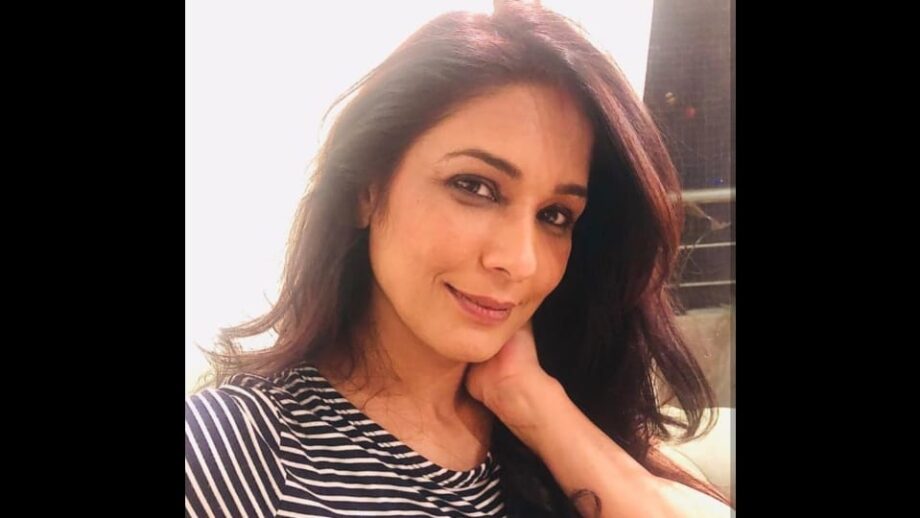 The glamorous Aparna Kumar is elated to be a part of Colors show, Naagin 4. “It is a matter of great pride to have such a popular show on any actor’s CV.”

“People might have their take on the supernatural, but for me as an actor, the fact that such characters allow me to throw caution to the wind, is a high, for it lets me go as wild as I wish.”

“Also, after Maavayi Malang (main negative), I feel this genre is home.”
You seem to thrive as the hot-looking evil woman?

“Although I regard myself as a normal-looking lady, people call me a glamorous-looking bad woman, doing her stuff on screen. But I will happily take it.”

“As of now, my character has no supernatural scenes. But I would be more than happy if she gets scenes where Iravati is possessed by the snakes.”

Here Aparna very smartly accepts that given the presence of a large number of actors in the murderer Parekh family, she might not stand out much.

“I always believe that even if a small role is done well, you do get noticed. And to be honest, just being part of such a huge show will give ballast to my career.” She had earlier done films like Popcorn Khao Mast Ho Jao and Bombay Talking.
She has no qualms that her character does not have any quirks like Rakhi Vijan’s (who plays Ketki) in Naagin. “But then her role was comic and you can’t have similar roles for others as well.”

“Though I am sure my personality and body language will stand out,” added she, for good measure.

Coming to the main cast, she says, “I have shot with both Nia Sharma and Jasmin Bhasin, and both are very sweet gals, with no attitude to boot.”

In closing, she doesn’t pay much attention to chatter about the narrative being too simple. “Ekta Kapoor is a past master of the revengeful snake woman genre. And at the end of the day, numbers alone count. And till now, Balaji has not disappointed.”