Karam Rajpal talks about his character in the &TV show. Actor Karam Rajpal who is playing the role of Guddu Pahalwan in the show Gudiya Hamari Sabhi Pe Bhari on &TV is extremely in love with his character who is a pure soul.

As for Karam, “My character is a pure soul personality and hates it when someone lies.”

Talking about his character, he states, “He is a Bal Brahmachari, loves to study and do something different for his family which no one has ever done. He is notorious, funny & loves everyone in his family no matter who hates him.”

Further he says “I don’t relate to Guddu as I am a very different personality. But the similarity is Guddu and Karam both love their family more than anyone would.”

Talking about his method of getting into a character he says, “I don’t get into method acting as I am a switch n/ switch off actor. But sometimes there are certain scenes where you really need to get into that scene, which is very rare.”

Also read, I am a big fan of Khatron Ke Khiladi: Karam Rajpal 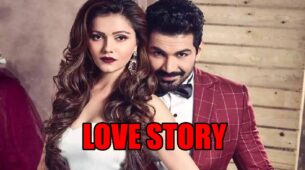 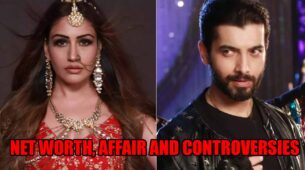