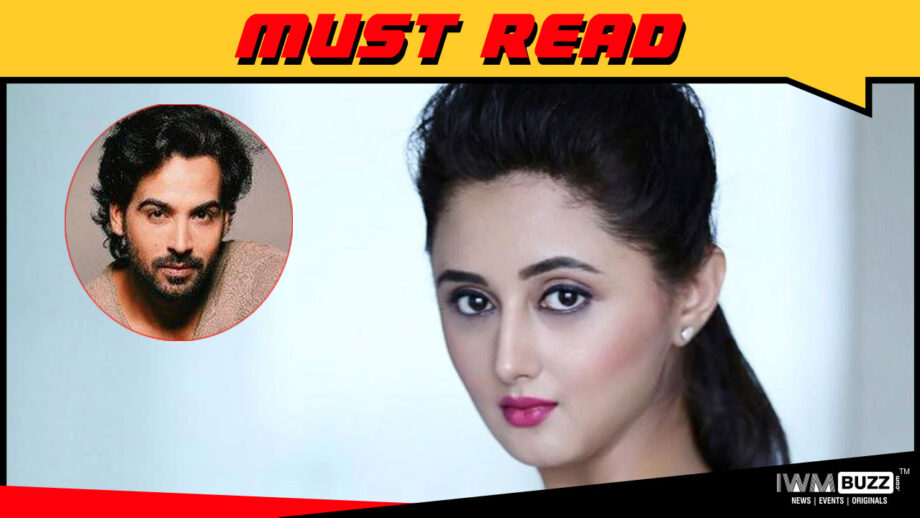 The media has been abuzz with reports pertaining to possible Bigg Boss 13 contestant Rashami Desai’s personal life. It was reported that she was involved with film and TV actor, Arhaan Khan.

The buzz reached a crescendo when it was further speculated that Rashami might borrow a leaf from fellow TV star Sara Khan’s Bigg Boss 4 (2010) experience and tie the knot with Arhaan in the locked Bigg Boss house. While Rashmi will be a part of this Salman Khan-hosted Colors show from day one, Arhaan might enter later as he is yet to sign the contract, said a well-known newspaper.

Arhaan has done a few south flicks and a role in &TV drama, Badho Bahu.

Other sources had also whispered in our ears that the two spend a lot of time with each other. He often comes to the gym located in her apartment complex, where even she was a member.

However, when we reached out to Rashami, she denied being in a relationship with Arhaan. “We are very thick friends, so meet often.”

“It is sad that without bothering to verify the truth, people go to the extent of speculating of something as precious as wedlock. This is a bit too much. I am kinda heartbroken about the same,” added Rashami, last seen in Colors show, Dil Se Dil Tak.

“I am equally clueless about the Bigg Boss part as well where is all this coming from I wonder.” ended she.