Ssharad Malhotra gets talking about his decision of taking Musakaan being rewarded with the show doing well. 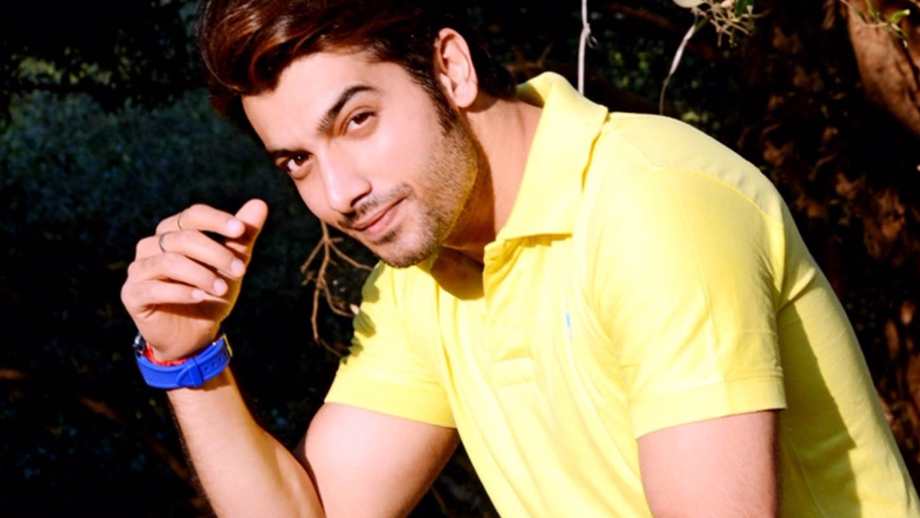 Ssharad Malhotra, who has been around TV for 12 long years, is in a happy space with his latest STAR Bharat show, Muskaan, clocking 200 episodes.

“We have a great story and team in place. I had entered this show, about a man helping a socially ostracised woman, a few months past launch, when the childhood phase ended. By God’s grace, since then we have only grown from strength to strength.”

Going on, Ssharad adds, “When I first signed up for this Rashmi Sharma Telefilms production, many people had warned me against it. But I still went ahead with my conviction. And lo and behold, the show is still going strong after 200 episodes. The same people are now calling my decision a masterstroke. Guess nothing sells like success.”

“I have always had to go through this baptism by fire. After my super hit debut, Banoo Main Teri Dulhann, where I played a romantic, no one thought I could pull off a Maharana Pratap. Then again, when I did my last Balaji show, Kasam Tere Pyaar Ki, the doubting Thomases were back,” he adds.

Coming back to Muskaan, Ssharad says newbie co-star Yesha Rughani has impressed him with her acting abilities. “I expected her to be raw. The younger crop of actors is very devoted to the craft. Yesha shot for 60 straight days sans a break. On the other side, we also have veteran actors like Sudesh Berry, who even at his 60 plus age is so energetic that he inspires us to raise our craft.”

In closing, Ssharad makes another frank admission that he made the mistake of leaving TV for films. “After Banoo, I wrongly assumed that I had arrived and that films were there for the taking.”

“But alas, From Sydney with Love sank without a trace. It was no mean feat back then to bounce back. Luckily, TV welcomed me yet again,” he exclaims.

Unlike other actors, Ssharad is honest enough to admit that despite setbacks, he still harbors big-screen dreams. “But this time I will not leave TV. I have got a few film offers, but the sticking point is that they need bulk dates, which I can’t give due to my prior small-screen commitments.”

“I have made peace with the fact that I am a TV star. I would have become a cine star had my film projects succeeded. His other horror film, Ek Tera Saath, had also gone south Box Office wise.”