Check out how this amazing cast of hit 90s show, Miley Jab Hum Tum has turned out after a decade! 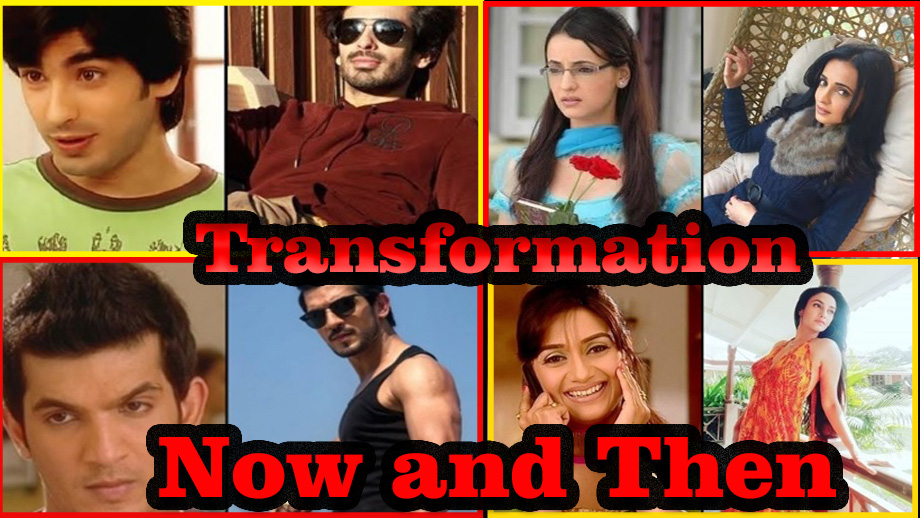 If you are still used to referring to Sanaya Irani as Gunjan and Mohit Sehgal as Samrat then you are officially a die hard fan of the hit 20th century show Miley Jab Hum Tum. Even the name of the show has a nostalgic ring to it that only 90s generation might relate to.

Miley Jab Hum Tum had that effect on us. From 2008 to 2010, it was the coolest show on TV and the most discussed one in college classrooms and libraries! Right from love and friendship to hate and drama and then to getting married, the show took us through a rollercoaster journey of these college students that kept us glued to our TV screens for two seasons which was nearly 526 episodes!

There may have been no sequel to the show but these college memories have managed to stay with us. And in case you are one of those die hard curious fans who still want to know what the cast is up to now and how they have turned out after nearly 10 years, we’ve got a treat for you!Check out the leading pairs, then and now: 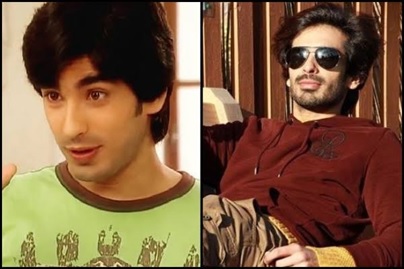 2.The shy and studious Gunjan 3.The serious and straight forward Mayank 4.The talkative and bubbly Nupur At some point during the show we have all had a little bit of crush on Samrat, blushed more than Gunjan did when Samrat approached her and got real close, felt a lot like Nupur (Rati Pandey) who is trying to figure out a mystery like Mayank (Arjun Bijlani) and then a bit like Mayank when we wanted our space and secrets to ourselves!

This series may have stopped years ago but the fans never stopped looking for all the mind boggling actors who played diverse and equally exciting characters in the show. This is so heartbreaking: Sanaya Irani mourns demise of Sameer Sharma 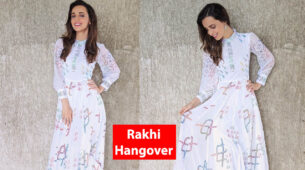 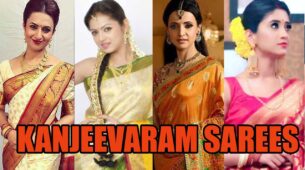