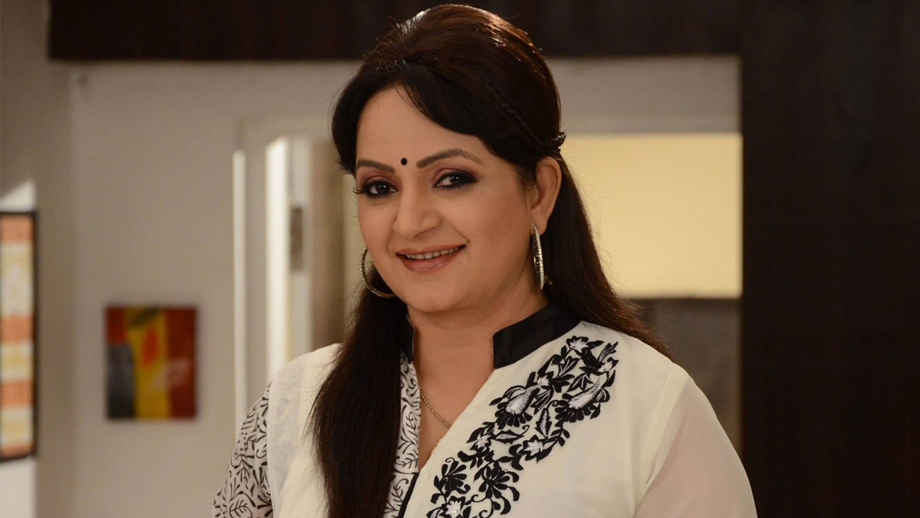 STAR Plus and Sunil Grover had many expectations from Kanpur Wale Khuranas, which they had hoped would give The Kapil Sharma Show 3 (Sony) a huge run for its money. Unfortunately, the above duo has to eat humble pie for a second time. Readers will remember that Kapil’s friend turned arch rival, Sunil, had tried to ace Comedy Nights With Kapil (Colors) earlier too, with Mad in India, which went nowhere.

Something similar seems to be happening with Kanpur Wale Khuranas, produced by Kapil’s ex-business partner and ex-girlfriend, Preeti Simoes.

This short season of 16 episodes, which also had Farah Khan and Aparshakti Khurrana of Stree fame, never rated. The shoot has now wrapped up and the show will go off air this weekend.

Talking about what went wrong, Preeti says, “Each show comes with its own destiny. We are happy with what we could do. Rest is in God’s hand.”

Upasana Singh, who plays Sunil’s onscreen sister-in-law, while accepting that the numbers were indeed quite low, ruled out that similar-sounding jokes could be one reason, “for if you take a look at all comedy shows and films, no fresh digs can be seen, for the public has already seen it all. Overall I was happy, for we were working with the same team. As for what works or not, that is the sole prerogative of the audiences and no one has been able to decipher that code yet.”

Aparshakti, who was finally finding his filmy feet after doing TV shows, now has a blemish on his record. He had replaced Kunal Khemu, who must be breathing a sigh of relief for not coming on board.

Aparshakti’s spokesperson did not reply to our message.

We also touched base with Sunil and STAR head, Gaurav Bannerjee, but could not get through to them as well.