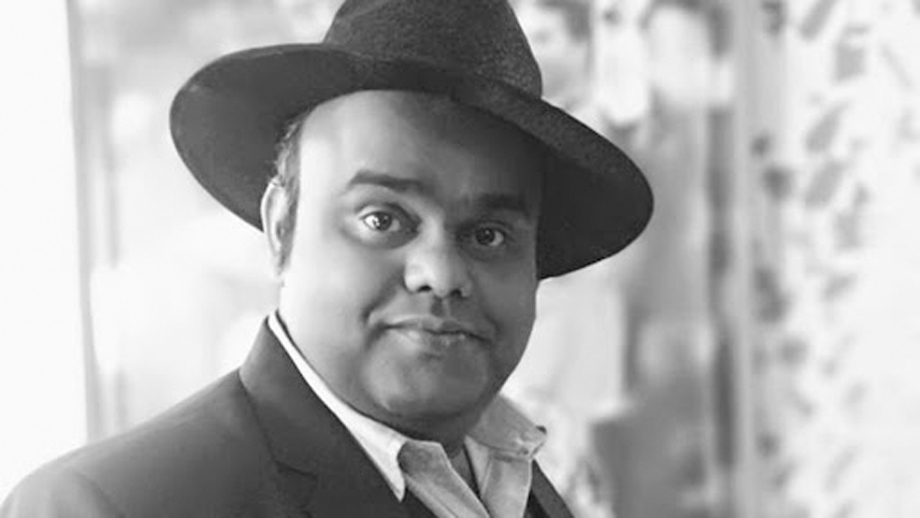 Although Vaibhav Mathur aka Tikaram of &TV show, Bhabhiji Ghar Par Hain has done several TV shows (Niyati, Supercops vs Super Villain), 45 movies (Hulla) and 300-350 odd TVCs, “Playing this good-for-nothing loafer has finally made me a household name. I like to extend my heartfelt thanks, firstly to my producers (Benaifer and Sanjay Kohli), for giving me a chance to showcase my talent, and yes, to my audiences, for having showered so much love and affection on me,” says this Jaipur-born theatre artist.

Married Vaibhav sometimes gets attacked on the road by people for his on-screen character with a flirty nature which sadly gets him nowhere in the show. “When my better half orders me to buy veggies and the sellers point out to others that this guy is a gone case, that time one does not know whether to laugh or cry.”

Here he jokingly adds, “No matter how many sandals women on the show throw at Teeka (his character’s nickname) and Malkhan (Deepesh Bhan), one day we will get hitched.”

There is great on-screen chemistry between Teeka Malkhan, Tilu (Salim Zaidi) and Happu Singh (Yogesh Tripathi). “The latter corrupt officer is the bane of our existence, putting paid to all our endeavours, and forcing us to buy him off with whatever little we have in our pockets.”

Just how popular the four have got can be gauged by the fact that the creatives are now writing independent tracks for them.

Here Vaibhav adds, “Yogesh and I go back a long way, having worked together in several TVCs, and yes, FIR, which opened Edit II’s gates (Bhabhiji makers) for me. As opposed to other sets, our entire chilled-out cast always bonds together to keep you in splits.”

Recently, Vaibhav was also seen in a tyre TVC. “I love these ultra-short acting assignments, for we learn a lot by having to get the idea across in seconds.”

Looking ahead, he would also want to try his hands at other genres. “An artist should be able to enact all the navras.”