Rishi Khurana who plays the role of Kakaji in Barrister Babu on Colors gets into a conversation with IWMBuzz.com 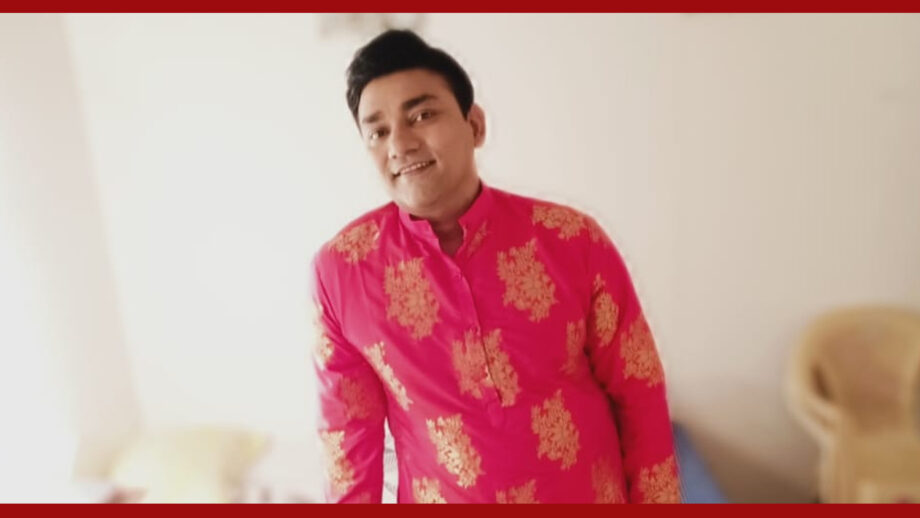 Rishi Khurana who plays the role of Kakaji in Colors’ drama show Barrister Babu (Shashi Sumeet Productions) is satisfied with the roles and exposure that he is getting on television as an actor!!

Says Rishi, “Television is offering good roles and I am very much happy with what I am getting. I believe it is for actors to be positive and stay in the right frame of mind.”

Rishi has been really upset with the demise of actor Sushant Singh Rajput. “He was one of the actors who made use of the opportunities he got in the right way. After working hard on TV, he clicked on the big screen and he was one inspirational actor who was followed a lot.”

“As far as the lobbying and talks of nepotism go, I feel this is one era and time where many outsiders have made it big in the Bollywood industry. There was a time when only a few big names were there in the market. But now, we have a huge number of youngsters coming in and deriving success too.”

Rishi who will soon begin shooting for Barrister Babu says, “This is the time to give back to television which has given us all the work and fame. We have to abide by the guidelines sketched out and do our best to get the industry working.”

Also read, I want to move beyond the semi-known actor tag: Rishi Khurana