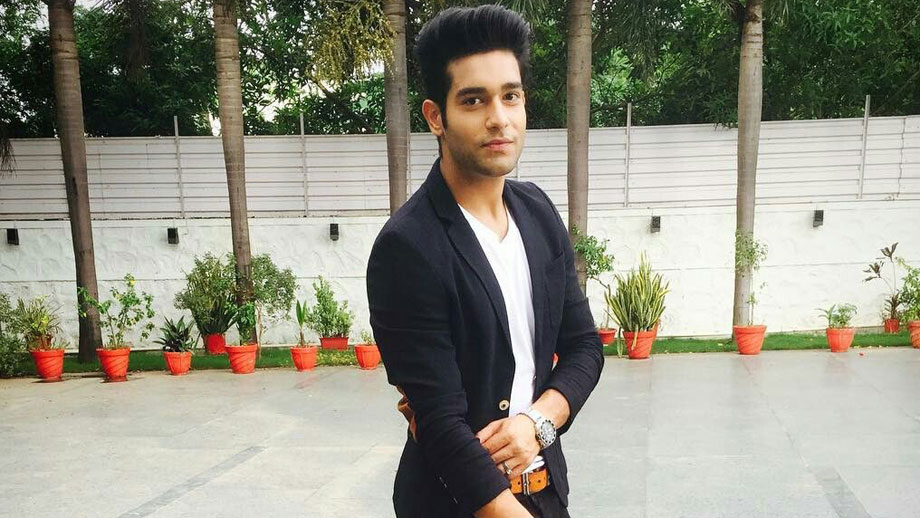 Any actor worth his salt is always open to creative stuff.  No wonder Abhishek Malik, who is on a break after Ek Vivaah Aisa Bhi, loved to be part of the Sony show, Zindagi Ke Crossroads, hosted by Ram Kapoor.

“The concept is unique, following in the footsteps of Aamir Khan’s Satyamev Jayate. We tackle various burning social issues, but in the acting format. At various crossroads in the story, we stop and discuss with the studio audience, how they would have behaved at that critical stage. Its USP is that it allows studio audiences– and through them– you guys, to have a say in the story line. Normally, you have to take what is dished out, but here, you are an active part in the overall decision-making process,” Abhishek states.

“The casting process is very meticulous. My story also featured Smita Jaykar and Nyra Banerjee. It was great working with well-known Bollywood costume designer, Shabina Khan, who is making her debut as TV Producer. She was a hands-on maker, overlooking the entire shooting process. The talking style is very film-like, with a very elaborate camera structure. Every scene is given due attention, unlike TV, where you are always in a hurry to deliver your tapes. The makers have already canned most of the 39 stories; mine will come in a while. The tri-weekly show will go on air from 6 June,” he adds.

“One of the main reasons for saying yes was that I wanted to be associated with such a known banner, and also wanted to try my hand at something out of the box. I am tired of doing the same old daily routine,” avers Abhishek.

In closing, we ask him about his other show, Kaisi Yeh Yaariyan, which is now airing its third season on the web. “I was not even called. There were certain issues, but I don’t look in the past, and prefer to look at the future. I am glad that Parth Samthaan and Vikas Gupta have patched up. I wish the entire KYY team all the best.”

We wish you luck, Abhishek!! 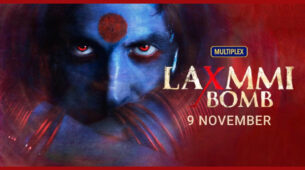