In conversation with Archana Puran Singh 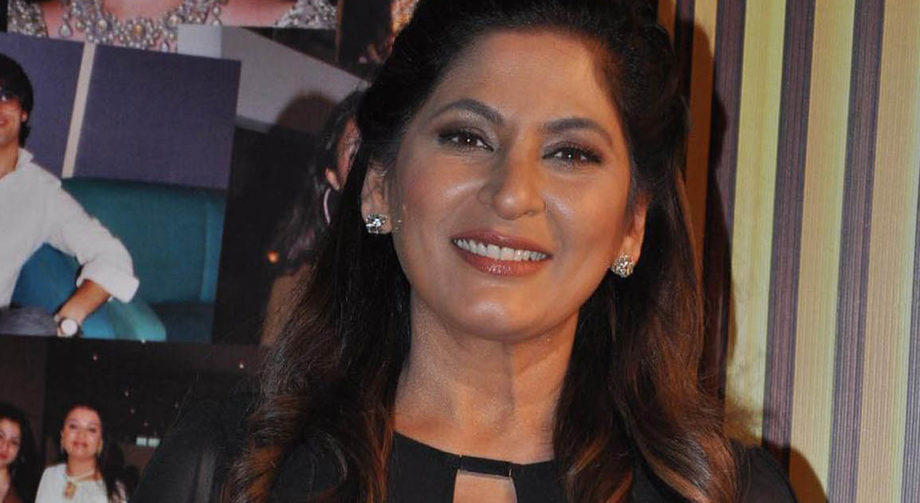 Archana Puran Singh and her unique idiosyncrasies draw audiences in hordes to her shows, where she wears the mantle of the presenter.

Currently part of live game reality show Aunty Boli Lagao Boli on Colors, she is engaging and entertaining to the core.

“Being part of a live show requires different energy altogether. This is the first interactive live game show in the country. Also courtesy a website or an app, viewers sitting at home can play along live and see the results for themselves in real time,” says Archana in a chat with IndianWikiMedia.

“Since it is live I have to be extremely careful of what I say as there is no second chance.  I have never had so many jitterbugs in my 35 year old film and TV career (Jalwa, Junoon, Shriman Shrimati,  Kuch  Kuch Hota Hai, Krissh among others),   anchoring (Uncensored,  Jhalak  Dikhhla Jaa)  and judging (18 seasons of Comedy  Circus).”

“Challenges notwithstanding, it is very rewarding to see the happiness in the eyes of the studio winners. And also in the voice of the callers who win or came so close to winning. Interacting with a common man is the best part for they have no pretensions and the happiness of winning a car makes them numb and that conversation is the best,” says she.

When we broach on the topic of comparisons with Kaun Banega Crorepati she shares, “Our game show format is completely different, here you don’t need GK, but strategy to win a car. It is more challenging as you are playing against the whole country.  We also don’t want to offer tears, we just want to bring a smile to our viewer’s faces.”

We then ask  If she will return to TV  fiction,  it has been a long time since she has dabbled with the space (last being Jaane Bhi Do Paro years back): “Well, there was a show which did not happen due to format issues .But I am sure if something interesting  comes around  I will be more than willing.  For me the concept matter more than whether genre, be it fiction or nonfiction.”

Furthermore, talking about Indian TV scenario, this actress who was part of very early sitcom like Mr. Ya Mrs and Karamchand, opines, “The medium has not been able to reach where it should have been    due to the fact that it is massier, as a result educated middle and upper middle classes have shifted to international content providers like Netflix. The arrival of the desi web players is also making an impact.  A time will come when Indian TV will have to rise up to this challenge to remain relevant.”

Here she informs that she and better half Parmeet Sethi are also planning to come up with a web series,   “Things are still in nascent stage and will take a year for things to fructify.”