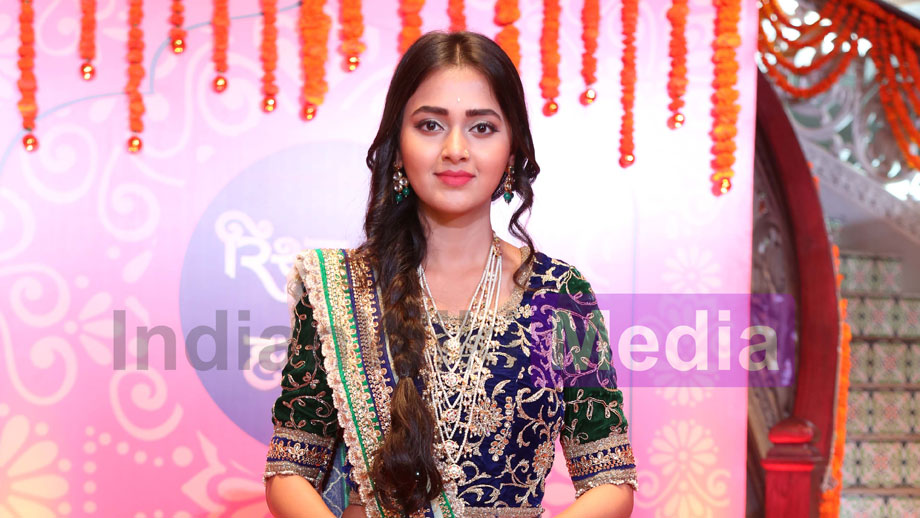 The new soap will see Diya in a different avatar. The poised princess will turn into a warrior and protect her partner Ratan (Rohit Suchanti).

Talking about the new plot, she says, “Diya as a character has changed a lot. She has made a lot of mistakes and learnt from them. It is a beautiful transformation that Diya has gone through.”

She further adds, “I had to work out a lot as this time as I had to perform action sequence and stunts. I needed a lot of stamina to perform these sequences. I did not want to look tired in my scenes hence I worked out on my fitness level.”

Talking about the controversial closure of Pehredaar Piya Ki, she avers:  “I did not face any difficulty. I was not even feeling sad. The day our show went off-air I was told that we will be shooting for our next show within 15 days so I was very happy. I was excited that we are going for an outdoor shoot again. I was happy for the new beginning.”

Tejasswi believes that audience did not understand the previous show’s concept. “We tried to portray a story but people failed to understand but this time we made it quite simple for everyone to understand. The earlier show had a plot wherein a marriage was given more importance than the reason behind it which is now understood well by the audience. However, I am confident that Rishta Likhenge Hum Naya will be well appreciated by the viewers.”