IWMBuzz tells you what Prince Narula has to say on his journey of winning multiple reality shows to date. Read the story for more details When it comes to reality shows, Prince Narula can easily be regarded as the ‘MS Dhoni of reality shows’ as just like MS Dhoni has almost all cricketing titles under his belt, Prince has the name in reality show segment. Be it Splitsvilla, Bigg Boss, Roadies and Nach Baliye with his wife Yuvika, he has done it all.

When IWMBuzz asked him recently on how he prepares before any show, he said and we quote,

‘I like to keep my focus intact and the focus is right on the trophy. From the very beginning itself, I look at it like it’s mine and I own it. People often say hilarious things like I lucked out and all that stuff but there’s no point paying any attention to that. You don’t luck out four times in a row. I remain focused and that’s the primary requirement towards achieving anything.’

Here’s wishing Prince all the best for his future endeavours. For more updates, stay tuned to IWMBuzz.com 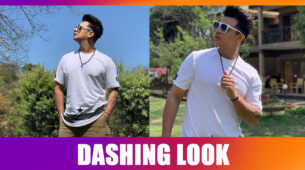 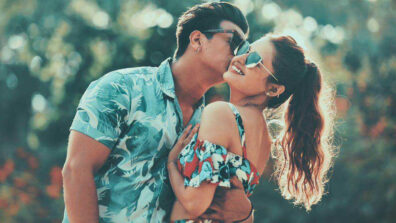 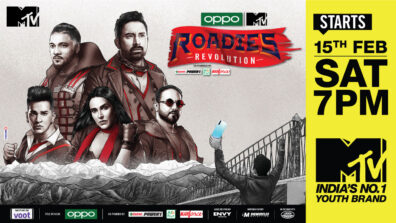