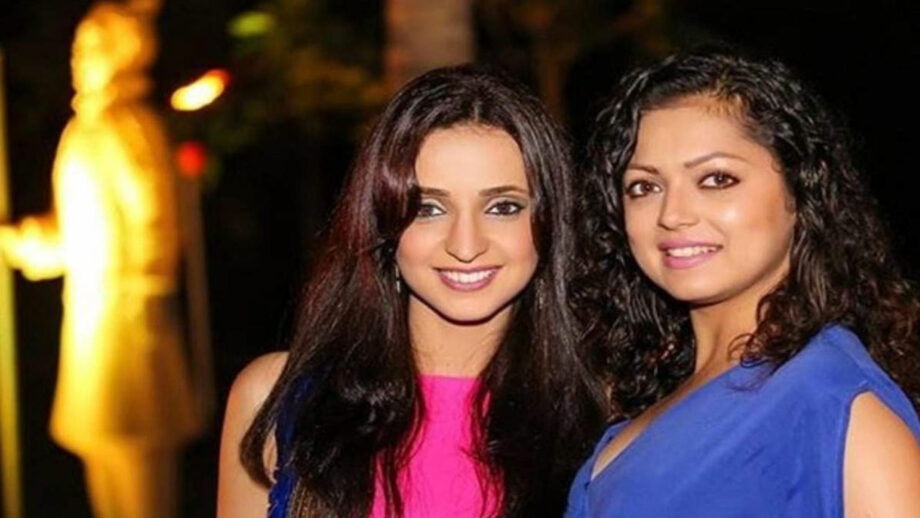 Both of Them Sanaya Irani and Drashti Dhami are Popular and recognised actress of Indian Television. Both of them are best friends and their Pictures together give us the exact definition of bonding friendship is. 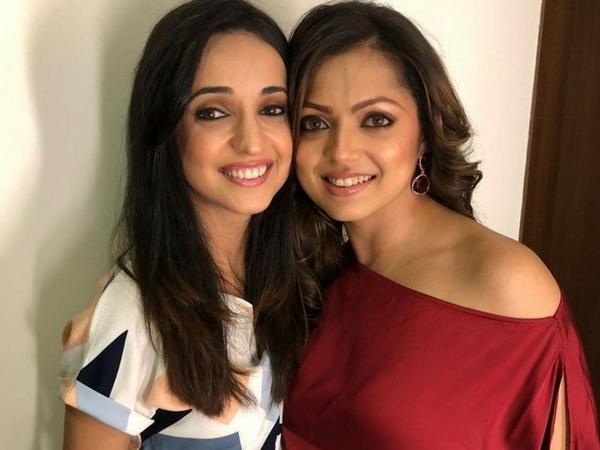 Their Friendship is since a long and they have proved people that Actress can also be best friends of each other. Sanaya and Drashti have always shown their fondness for each other. We love the cute moments between these divas.

Recently, the duo was seen twinning in white on their night out with Mohit Sehgal, Ridhi Dogra and other mates. While Dhrashti complimented herself with a white long-sleeved dress with an exotic necklace, Sanaya wore a white long Kurti with white dazzling palazzos. The two white beauties just look adorable together. The squad went to cheer their mate Kanica Maheshwari at her play and the joy was at the peak. Both of them Are spotted together is most of the events and occasions. Their Friendship is what giving inspiration to many regarding hoe exactly friends should be, always together in whatever situation might be. Sanaya Irani and Drashti Dhami inspite of such busy schedule both never ever upset each other.