Kunal Jaisingh is an Indian actor, popular for his portrayal of Omkara in the television show called Isqhbaaaz. With an amazing style, he has got a hot beard as well.

That’s the reason why Kunal Jaisingh has been nominated for the Most Stylish Beard Award in the Syska Style Awards.

Below is the video of Kunal asking his viewers to vote for him. 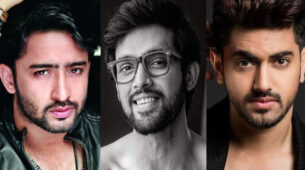 Shaheer Sheikh Vs Parth Samthaan Vs Zain Imam: Who Looks Dashing In Beard? 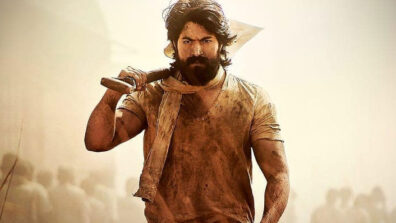