It's a pleasure to being a part of Zindagi Ki Mehak: Yash Gera | IWMBuzz
Subscribe Now
Television | Celebrities

Yash Gera on his new show 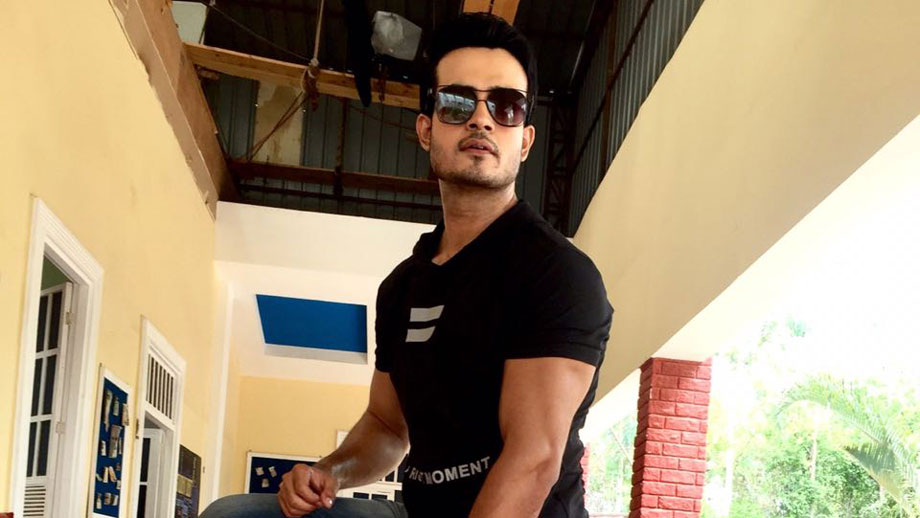 Yash Gera, who rose to fame as Shaurya in Yeh Rishta Kya Kehlata Hai, says that he always tries to play different roles.

“Being an actor, I always wanted to play different characters in my career and by the grace of God I have got to play them. I am glad that viewers have loved me from the beginning to the end. I hope to continue this in the future too for my fans,” he said to IWMBuzz.com

Yash feels blessed to have been part of Zee TV’s popular show Zindagi Ki Mehak, where he gets to play a character with many shades.

“I am loving my character in the show as it has got a lot of shades in it. I just entered as a lover but now there is a lot more to explore in the role. I could say that it is one of the best characters that I have portrayed in my career. I am getting to play different shades in one character, hence it is a pleasure to be a part of Zindagi Ki Mehak.”

He is hopeful that the love and support of his fans will help him in future too.