The Acting passion and dressing fashion of some of the actress is so perfect and adorable that we can really to them in major. One of them is Erica Fernandes who is known to be the most relatable celebrity ever 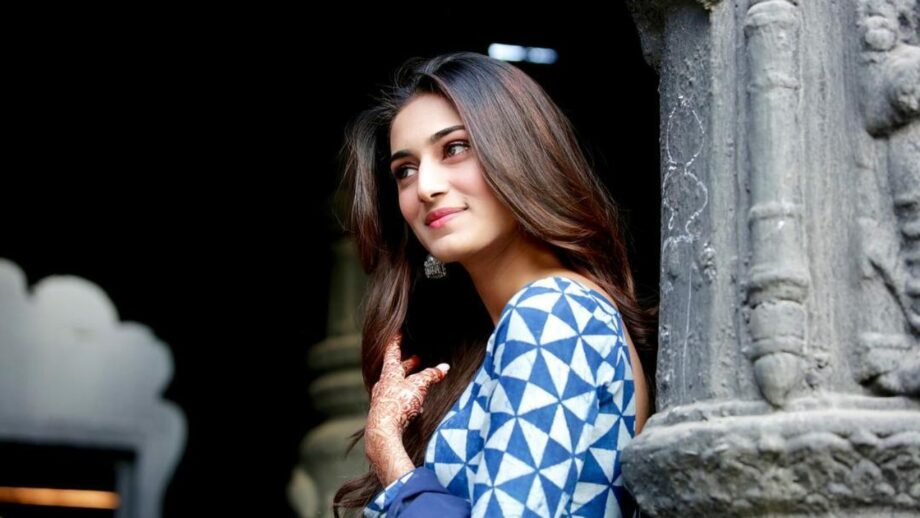 The popular actress Erica Fernandes is the most loved and recognised actress of Indian Television. Erica Fernandes is one the famous actress, she is not only in Indian Television but also known for acting in many Kannada, Telugu, Hindi, Tamil Films. She is also popular vlogger and has her own youtube channel in which she uploads videos of makeup and skincare also she uploads videos of her unique styles and ways she converts her normal basic outfits into glamorous ones. 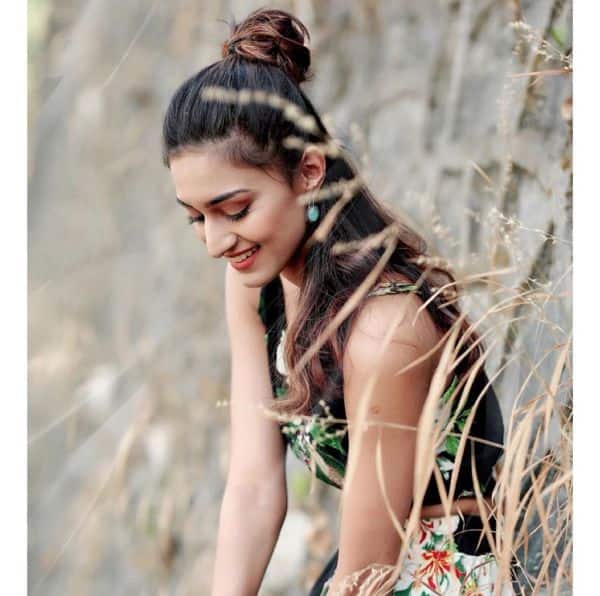 Erica is a Fashion and style diva, With elegance at the maximum, grace personified these captures of Erica Fernandes makes her look drop-dead gorgeous. The most gorgeous and beautiful lady of small screen Television Erica Fernandes. She is blessed with the best looks. The cutest and hottest actress in the Television who rules the heart of many people and is known as their favourite actress. She is also said to be a versatile actress who rocks in each and every field that she appears. Needless to say, Erica Fernandes makes all styles and dresses look absolutely stunning on her. Erica looks like a bombshell in all attires. Apart from her acting, she is very famous among the fans for her hot looks and gorgeous avatars. She is a gorgeous actress who rocks anything she wears. Her ethnic fashion mantra is something that the audience loves the most.

Erica Fernandes is even an awesome personality who can do anything for her friends and family and is always concerned about others and is always ready to help people in needy. Her good deeds and love towards shows us that she is not only exterior beauty but a best inner beauty also with a good heart. 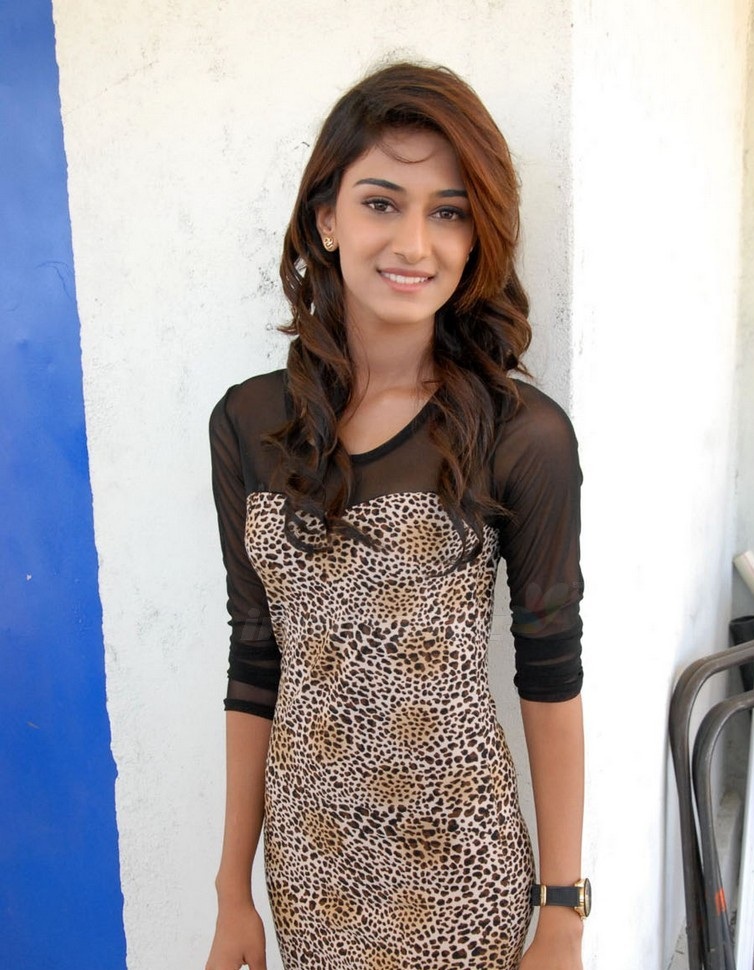 Her uniqueness in style and generosity for all with passionate acting is the reason she has over 2.2 Million fans on her Instagram account and is said to be the most relatable celebrity for all of us.