The Amazing style and Fashion sense along with particular acting ability and skills are what makes the celebrity popular and relatable to many of them. Among them these there is Shivangi Joshi Known to be as the most Relatable celebrity ever. Shivangi Joshi The Popular Actress of Indian Television. Who is popularly known for her acting ability, Her amazing fashion sense and also her cute and crazy TikTok videos. With the serial Yeh Rishta kya Khelta hai this actress ruled the hearts of many.

Shivangi Joshi started her career in the year 2013 and since then this cuteness actress of Indian Television is ruling the hearts of her fans instantly. Shivangi Joshi is loved by her fans for her acting, chemistry and but for sure her dressing sense. She not only attracts the audience on screen but also grabs the attention of her audience and fans off-screen with her dressing style and appearance. At such an early age she has not only stunned us with her acting but influenced us by her amazing and marvellous style statements.

From the TV screen to her Instagram page, this Indian television actress Shivangi Joshi knows how to manage pulling off every trendy look with style and awe. She is indeed a true fashion diva and an amazing style inspiration. This fashion diva can don any given outfit in style and has pulled off everything from chic western wear to traditional outfits and from casual looks to amazing red carpet attires, and the cameras are loving her. Her style more attractive and eye-catchy because of her mismatching of accessories which gives different look and makes it her style that becomes an inspiration for many. 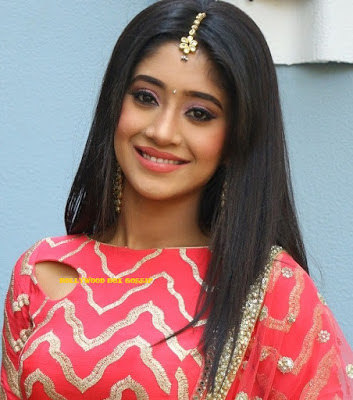 This actress is also seen to have a way to cute and adorable nature and seen to be generous and willing to help all in need. Her good deeds and love towards shows us that she is not only exterior beauty but a best inner beauty also with a good heart.

Her Amazing Acting and style with a way to generosity is the reason she has gained over 2.4 million fans and is known to be the most relatable celebrity ever. 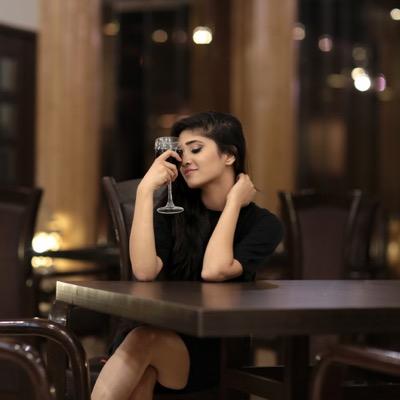