Namik Paul who is looking for challenging opportunities talks about his likes and dislikes, and what he would want to look forward to in future. 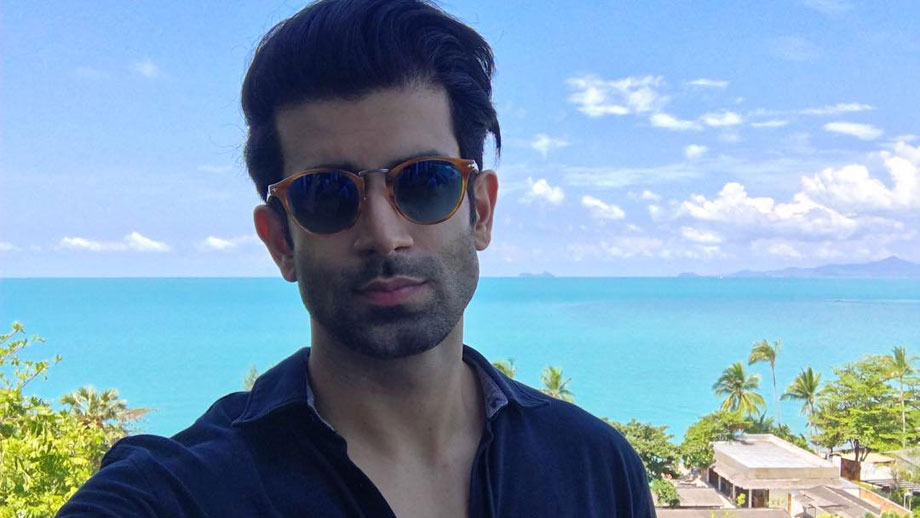 Dapper-looking TV actor Namik Paul, who has done a couple of fiction shows, is not very kicked about doing reality formats. “Being an actor, I want the world to see my craft and not peek into my personal life, finding out what I eat and do 24*7.”

Having said that, he does not foreclose doing dance-based shows down the road once, he is prepared. He is doing various workshops to become a more all-round performer.

Looking ahead, he is not in a hurry to get back to work, after his Sony supernatural saga, Ek Deewaana Tha, wrapped up a little while back. “I am chilling for the moment. The TV industry anyways slows down during the rains. So post monsoon, I would love to do a modern day drama. Luckily, off late, TV also has more characters that the youth can identify with, for example, a foreign-educated lead, doing a job,” says Namik, who was first noticed with Sony’s Ek Duje Ke Vaaste.

“Since such stories are commoners on the web, I would love to return to the digital format.”

He had earlier done Bindaas.com’s coming-of-age road trip show, titled, The Trip. “Like I mentioned above, my character Adil was someone who I will come across when I am in Bandra (tony Mumbai suburb). The other good thing about web is that, being short projects (The Trip had just 13 episodes), they leave you with time to do other stuff, as opposed to long-winding TV.”

You are not part of Trip 2? “No, I was busy with my above last show. Also, there were changes in the plot (the character of Shonali, eassyed by Lisa Haydon, is no longer there). Web has really come into its own in the past year. When we were doing Season 1, it was still coming into its own. They have finished shooting Season 2 and I am curious to know how it has shaped up.”

In closing, he has no major grouse against excessive swearing on the web. “This is part of the game. Such content has always been part of international channels (HBO and Showbiz) for years. Also, here you need to choose and pay for the particular kind of content. It is not coming on TV, so guess it is ok.” 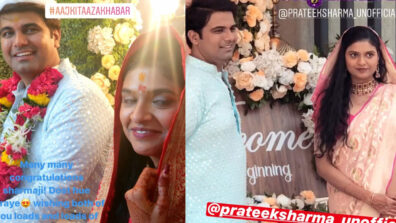 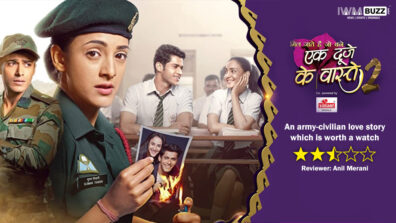 I don’t want to be known only as a good looking actor: Donal Bisht 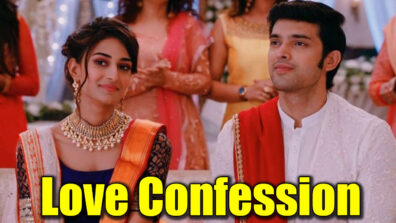