Shaheer Sheikh is playing Abir in Yeh Rishtey Hai Pyaar Ke and we think he has indeed poured his heart and soul in to it. 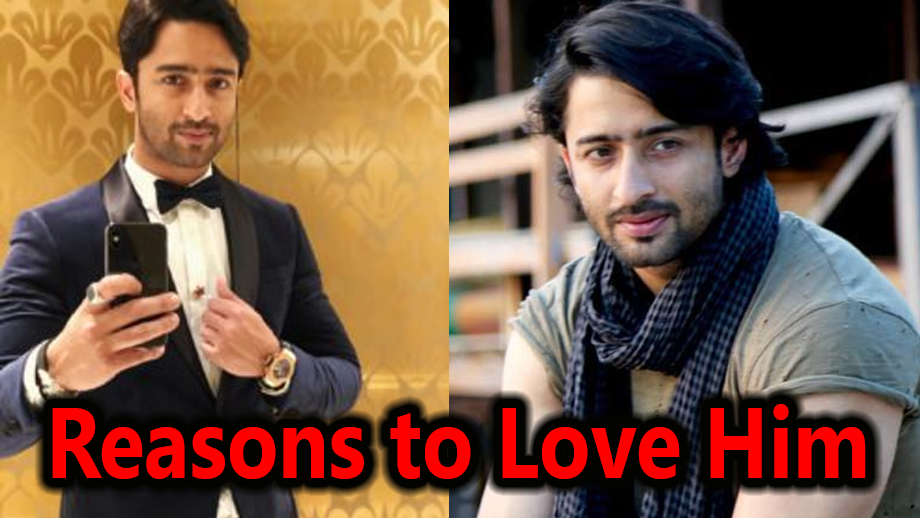 Understanding the character and storyline of a show is perhaps the most important part for an actor, and Shaheer Sheikh fulfils that very well, which is why we think his fans are always waiting to see more of him! Shaheer Sheikh has been seen candidly expressing his role as Abir in a couple of interviews, and we feel even he is very elated to be playing this character.

“In the show, when he gets angry, he ends up removing his frustration on his mom. He loves his younger brother. He gives only one message to everyone to live life to the fullest. Abir is a kind of a person, who will influence people to be happier,” said Shaheer Sheikh in an interview with a leading daily.

Everything from his smile to his brooding looks and from his macho personality to his charming demeanour, we have loved Shaheer Sheikh for everything he is and for all the characters he has played so flawlessly.

Shaheer loves everything about shooting, from location to the experience. Who would be a better choice! He is perfect for the role, and has proven so time and again, and his growing fans base is also a living testimony to the same! He’s diligent in his approach and that makes him different from the crowd, and also probably why he was the best choice for Abir.