Zain Imam is one of the best actors in the television industry and the female fans have always gone ga-ga over him. 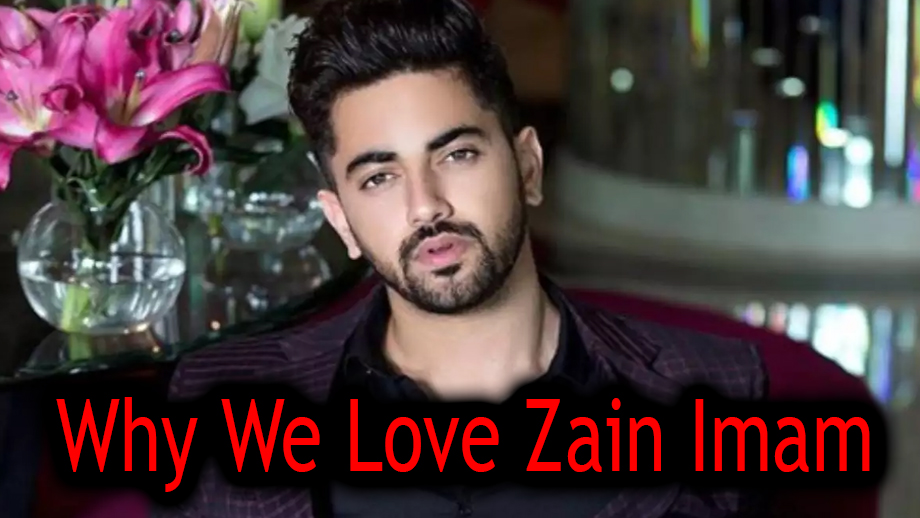 Zain Imam, the 30 year old actor, also known as Yuvi, was born on 18th May 1998 in New Delhi. This cute looking 6’ tall famous actor is crushed on by one and all. He has stolen all our hearts time and again with his impeccable performance on screen. Zain Imam is remembered for many specular roles he has played over the years on the silver screen, but he has always been a total sweetheart in the industry and of course with that charming look and adorable smile, female fans were never far behind! He studied in Amity International School, New Delhi and did his undergrads from Delhi University. He completed his MBA from Mumbai University. He had bagged Zee Rishtey Awards in the category of “Favorite Dushman” for his role in ‘Tashan-e-ishq’. All the awards he has won so far are mere testimony to the fact that he is indeed a great and established actor in his times.

With his on screen characters like Abhimanyu from ‘Kaisi Yeh Yaariyan’, Yuvraj from ‘Tashan-E-Ishq’, Abeer from ‘Yeh Vaada Raha’ and Neil Khanna from ‘Naamkarann’, Zain has won our hearts innumerable times. Right from his dialogue delivery to his amazingly multi-faceted expressions and from his great workout routines to his absolutely charming looks, everything does total justice to the characters he plays and leave us enchanted, and in total awe of him as always!

No doubt Zain is one of the hottest actors in the Indian television industry at the moment. We are sure that his next series Ek Bhram Sarvagunn Sampanna is going to be a blockbuster and after having a look at the pilot episode, Zain Imam definitely looks like he is ready to win over many more fans and rule over many hearts. What’s not there to love about him?! 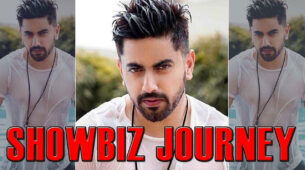 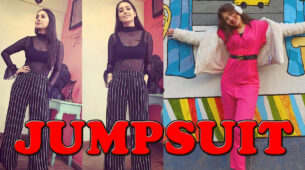