Sanaya Irani is one the cutest and most recognized faces of Indian television. This popular face not only has amazing skills in acting but can easily grab the attention of any with her amazingly cute face.

Sanaya Irani is an Indian television actress who is known for playing Gunjan in Miley Jab Hum Tum and Khushi in Iss Pyaar Ko Kya Naam Doon?. In 2015, Irani was a finalist for the eighth season of Jhalak Dikhhla Jaa. She later participated in Nach Baliye in 2017 with her partner Mohit Sehgal, and won the third place.

She is widely loved by the audience for her bubbly and charming personality. Her smile is adorable. She is an attractive and versatile actor. She is fun-loving and her social media says it all. With elegance and grace personified, all captures of Sanaya Irani make her look drop-dead gorgeous.

The most gorgeous and beautiful lady of the small screen is Sanaya Irani. She is blessed with the best looks. She is the cutest and hottest actress on TV, who rules the hearts of many people. Her cute smile is what grabs the attention of many.

Her photoshoots and her pictures on Instagram are breath-taking.

Below are some pictures of her that will blow your mind. 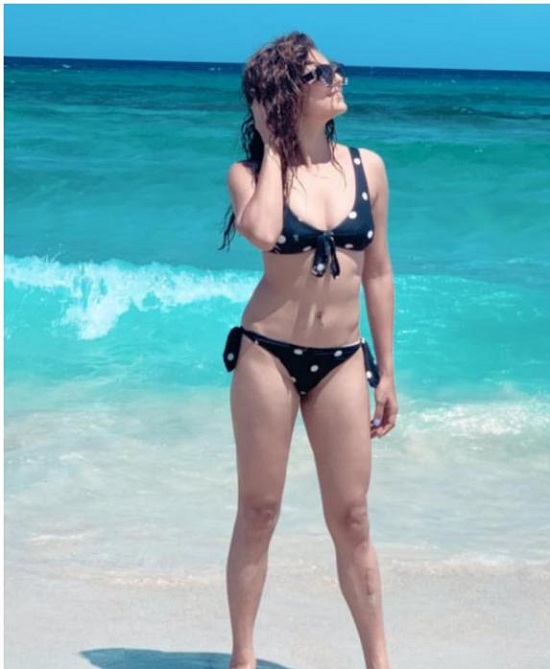 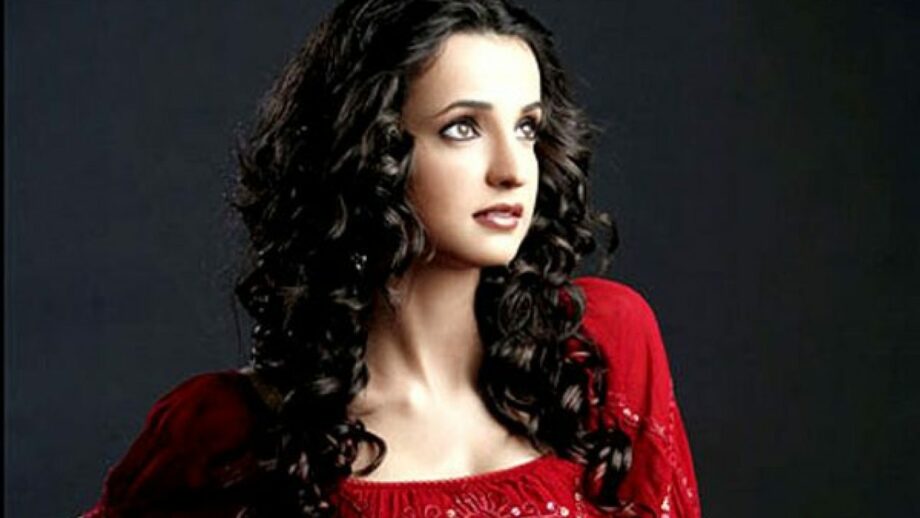 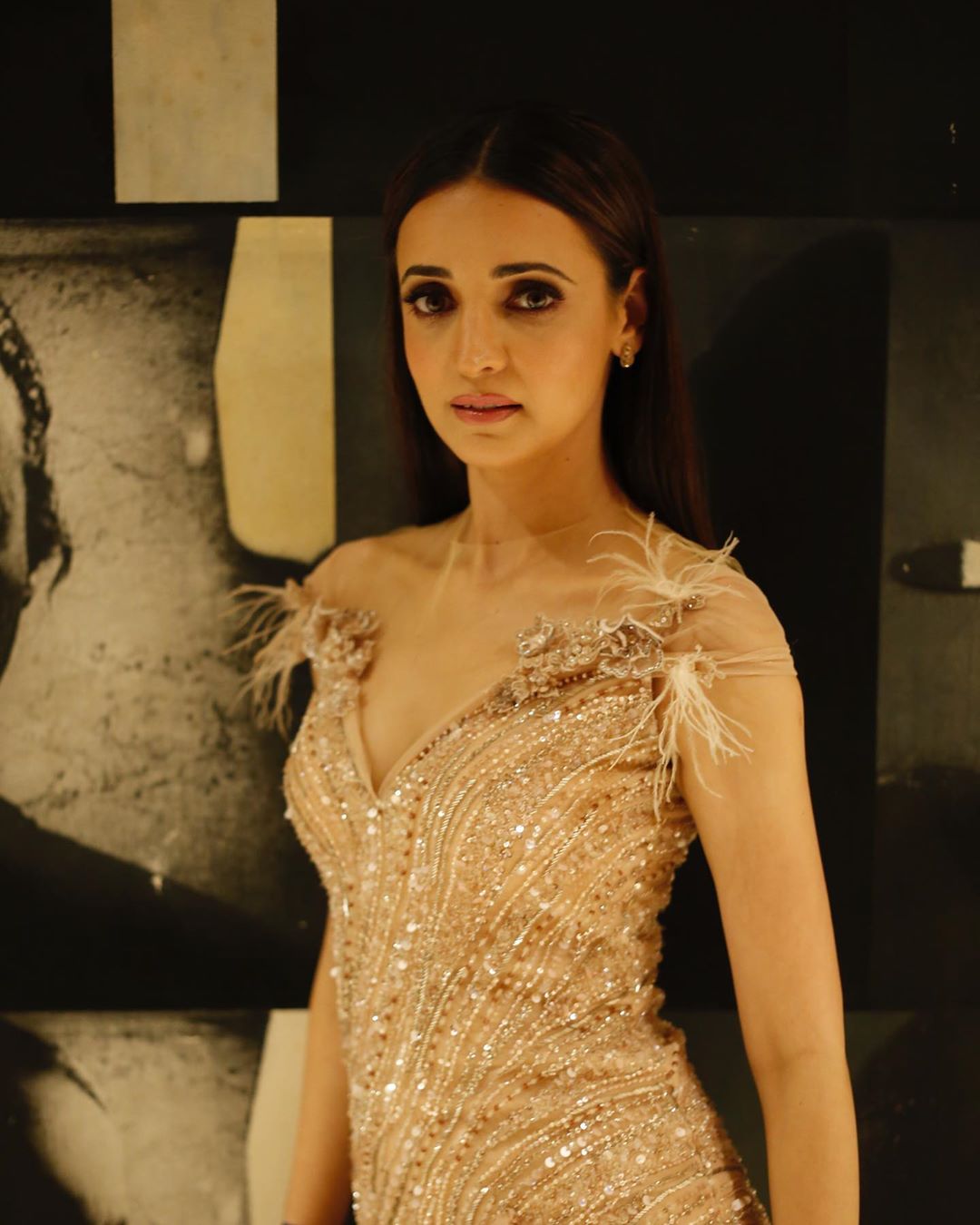