Asim Riaz and Sidharth Shukla fight in Bigg Boss 13 that made all the news. Check here. 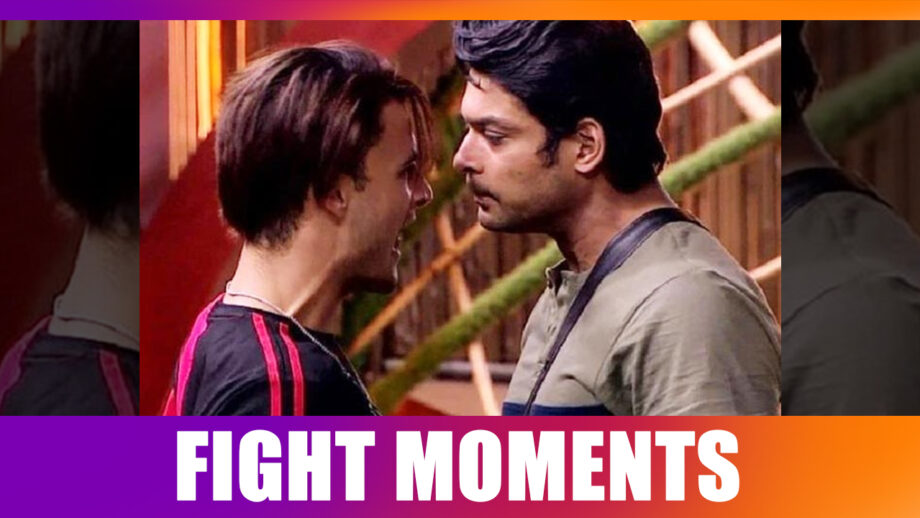 From the time when they appeared to be very compatible, and good friends, their tenure in the Bigg Boss house went topsy-turvy when they literally went on to hate each others’ presence in the house.

Well, there were not one, not two but umpteen number of cases and situations when the two of them were at loggerheads, literally getting into fights that involved power and aggression.

Here are some pictures of their greatest fights in the Bigg Boss house. 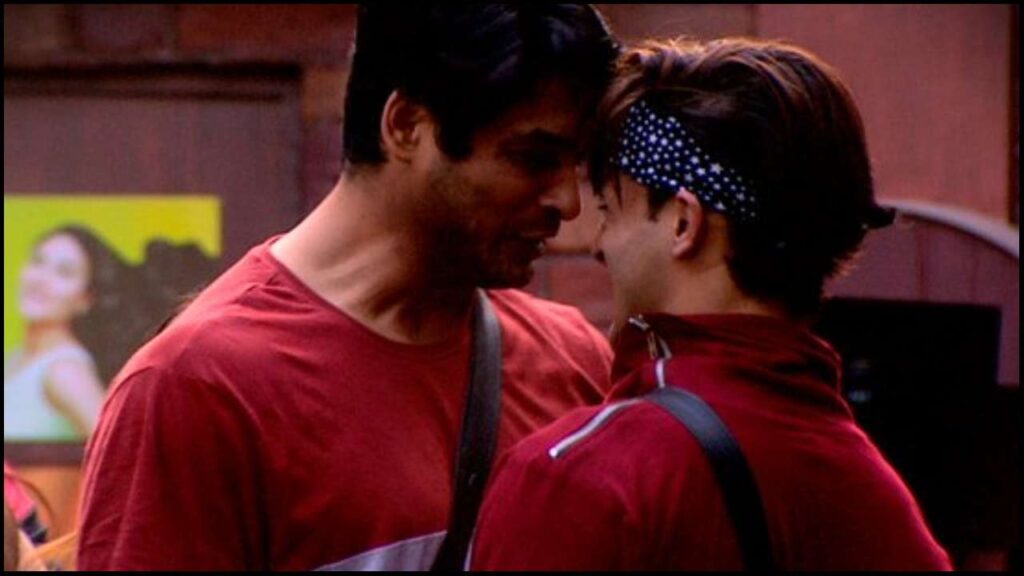 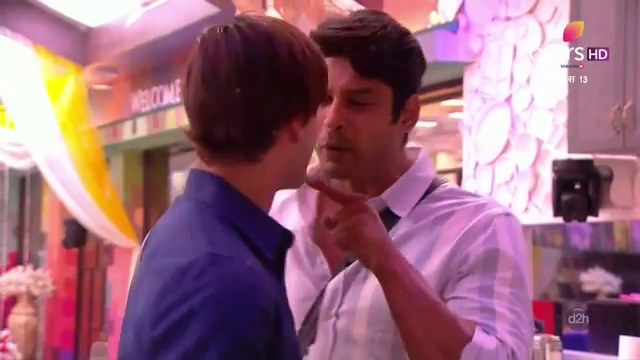