Krrishna Soni the actor who plays the charismatically charming Robby in Colors’ Choti Sarrdaarni gets into a conversation with IWMBuzz.com 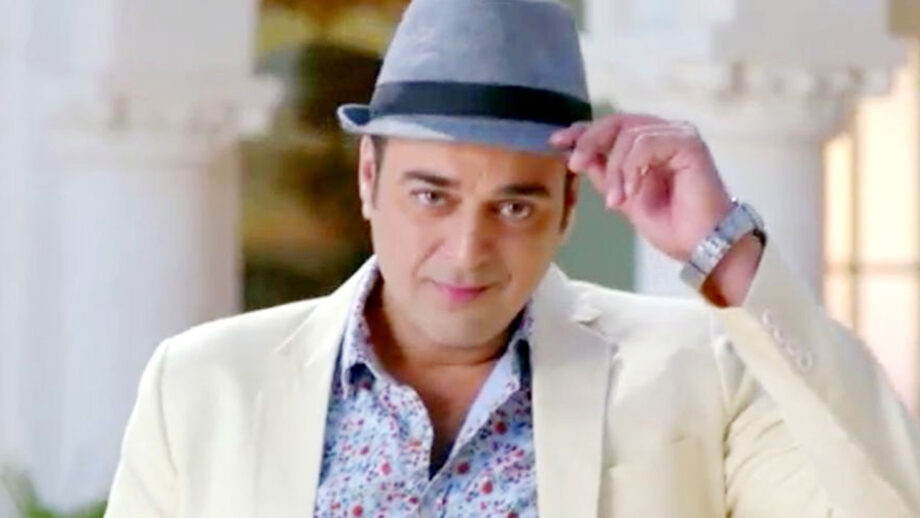 Krrishna Soni who is presently playing the part of the silent killer Robby in the Colors popular show Choti Sarrdaarni, is happy with his character graph!!

Says Soni who has been in the TV industry for a while and was last seen in Meri Saasu Maa, “I have done many roles so far in my career. But Robby in Choti Sarrdaarni which is produced by Cockrow and Shaika Entertainment has to be my defining role as an actor. The show is so very well worked upon that every character in the show has gotten popular. So is my portrayal of Robby.”

As we know, Krrishna’s character is negative in Choti Sarrdaarni, and he has been the one planning and plotting to ruin the happy married life of Sarabjit 9Avinesh Rekhi) and Meher (Nimrit Kaur).

“The journey with the show Choti Sarrdaarni has been very interesting. The best part about playing the character of Robby is that I am seen in a very sophisticated avatar. Robby is based out in Canada and has come to his brother-in-law’s place along with his wife Harleen. He is otherwise a family man and loves his wife and daughter. However, his eyes are on the property of his brother-in-law, Sarabjit Singh Gill. He has been planning and plotting to kill them and get the property, the actor avers.

Krrishna is in love with his look in Choti Sarrdaarni. “Robby comes across as a dashing man, well-suited with a hat on. I am given the best costumes to wear and this adds on to the popularity of the character.”

“Working with the team and co-stars has been great. It is fun to be on the set. To share screen space with actors like Anita Raaj is a great feeling. The show is doing really well and we have a great storyline ahead,” Krrishna adds.