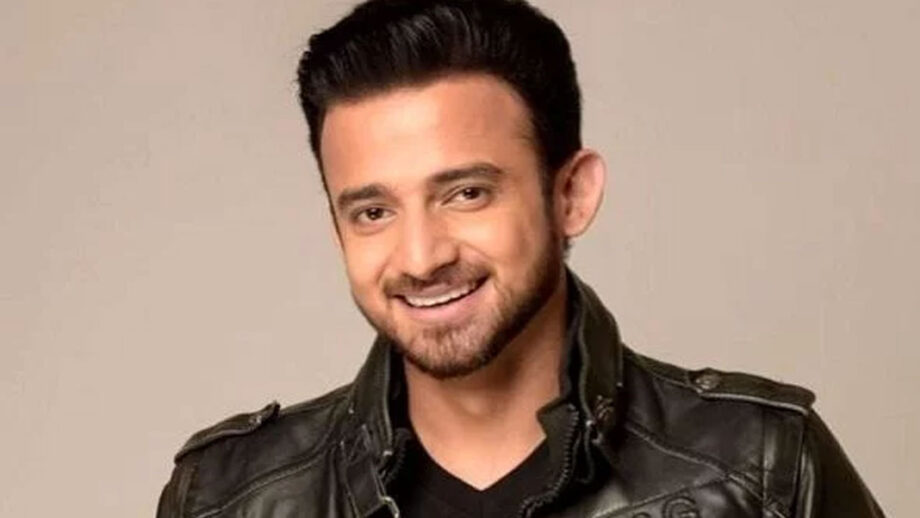 TV actor Romit Raj, last seen in Colors show Kaun Hai, has a major grouse with the state and BMC regarding alleged burning incidents in his Mumbai residency area of Malad West, which has been going on for the last 8-10 years.

“Some people close to Atharava College (Ganesh Nagar, Charkop) burn tyres, garbage and copper wires, emitting dangerous smoke that is affecting the health of the residents. There is even a school in the vicinity, so you can understand the dangers it poses to young lives.”

“We have been speaking to the concerned authorities for years, but to no avail. However, with a new dispensation at Mantralaya, I have hope. Both Chief Minister Uddhav Thackeray and son Aditya have it in them to do good,” says Romit, who had first gained name and fame courtesy his roles in Maayka and Ghar Ki Lakshmi Betiyaan.

“Seeing public anger, these guys are now it doing at night, hoping that no trace is found in the morning, but the damage is done, right!”

“So, in a bid to awaken the powers that be, I have put out a video on. my Facebook, tagging Uddhavji and Aditya, asking for strict action to stop this menace. It is good to note that my post, which has got 6K views, has seen TV and film personalities like Karan Wahi, Karanvir Bohra, Vishal Dadlani and Maniesh Paul tweet about the same.”

“I am hopeful that this social media outcry will lead the govt to take steps, and we will not need to hit the streets. My very aim to go to the public was to create awareness.”

In closing, Romit dismisses accusations that he is doing all this for publicity. “If I just wanted name and fame, I would not have waited for so long. I have been staying there for over ten years.”

“It is wrong to paint everyone’s action with the same brush. Can you accuse Shabana Azmi ji who has been spearheading various social issues over decades of the same?”

“I think I owe this not only to my family, but also to the broader Malad area.” Celebs at the special screening of Ralph Breaks The Internet