Manul Chudasama talks about her entry and role in the Sony SAB show, Tenali Rama. Read it here. 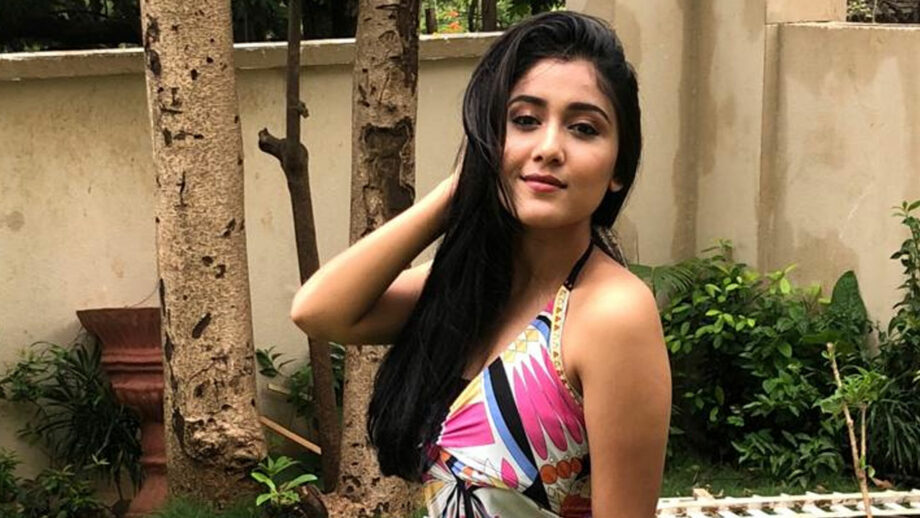 Manul Chudasama who was seen as the lead in Ek Thi Rani Ek Tha Raavan will now get into a very different avatar for the Sony SAB show Tenali Rama which will take a leap. She will be one of the lead girls in the show opposite Bhaskar, the son of Tenali Rama. Krishna Bharadwaj will play the role of Tenali as well as Bhaskar now.

Manul will be seen playing the role of Princess Amrapali who will be the daughter of the cruel King.

I wanted to do something challenging. Ek Thi Rani Ek Tha Raavan required me to speak the normal Hindi. But in Tenali Rama, I need to narrate my lines in shuddh Hindi (smiles). This is something that we do not do in daily life. When I got this role in Tenali Rama, I started following it and also watched many shows in the genre of comedy along these lines.”

“To move from a serious kind of a genre which I played for the Star Bharat show, doing comedy is a real big challenge. It is fun actually. I am trying to learn how it works,” she adds.

Talking about her character, Manul explains, “I am a very sophisticated princess who talks very less and everything on point. She is very ethical in her work. She loves her father a lot. Being a cruel King, the father’s only weakness is his daughter as he too loves Amrapali a lot.”

On the preparations needed for this big change in genre, Manul Chudasama states, “As an actor, I see this as a new chance to do something new. This is a whole new genre and it is not very easy. I need to be good with my comic timing and get into the skin of my character well. Laughter is something that keeps everyone going, and to bring out a smile in the people who see it is a nice feeling. I am very excited to be part of the show and do well.”