Amazing Dressing and fashion sense with the superb physique is what makes them super hot and helps them to top the Hotness mete. Let us see who between Sehban Azim And Arjun Bijlani tops the Hotness meter. 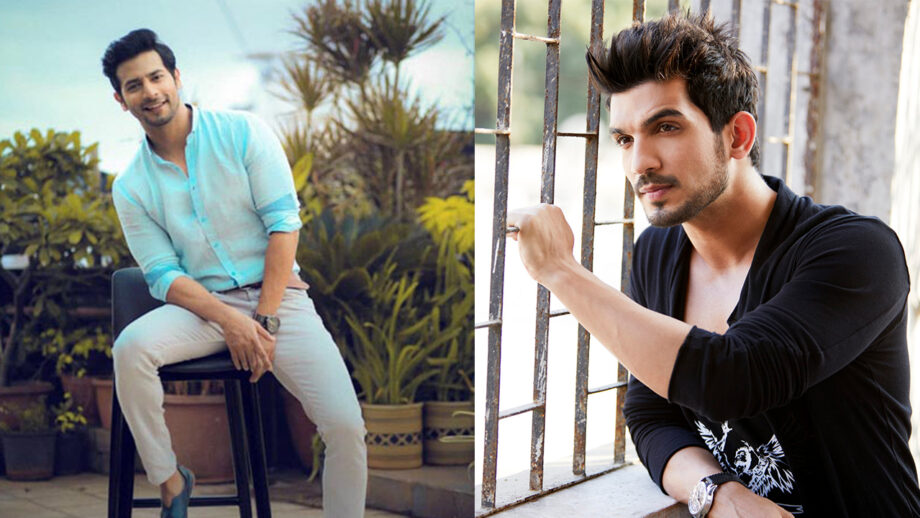 Sehban Azim impress us with his stellar physique and even better acting! The handsome bloke is a talent powerhouse and is also touted to be amongst the most popular actors in Indian television. He has an amazing fashion sense which can literally grab the attention of any. Sehban Azim is one the hot Indian hunk, stole the hearts of fans with his hot, dashing, charming and insta-worthy looks. His hot body pictures have made his fans fall in love with him all over again. His hot physique and looks make for a great presence on screen.

Sehban Azim style is cool and casual; something which the youth totally resonates with nowadays and his sexy style and appearance is what make his the hottie.

On the other hand, talking about Arjun Bijlani the hottie and classy face of Indian Television. Who of course with his superb acting and unique fashion had grabbed the attention of all his fans out there and ruling their hearts with love and charm. This actor is always on point with his acting and dressing and is also blessed with good looks which makes him the hottie. Arjun Bijlani has an impeccable sense of style. From Indian wear to the western grunge look, he carries off everything with aplomb. The way he dresses and his pictures on his Instagram feed tells us about his amazing fashion style. This star has a unique way of dressing and Appearance which instantly grabs our attention. Both of them are ruling their Industry with their own fan following but as compared to Sehban Azim Arjun Bijlani is found to be hotter and his pictures and physique as compared to Sehban Azim are more adorable. So according to us, Arjun Bijlani tops the Hotness meter. You’ll let us know who according to you tops the Hotness meter.

Jennifer Winget and her past relationships