I feel very lucky to have got this opportunity to play the iconic character of Salim: Shaheer Sheikh
Subscribe Now
Television | Celebrities 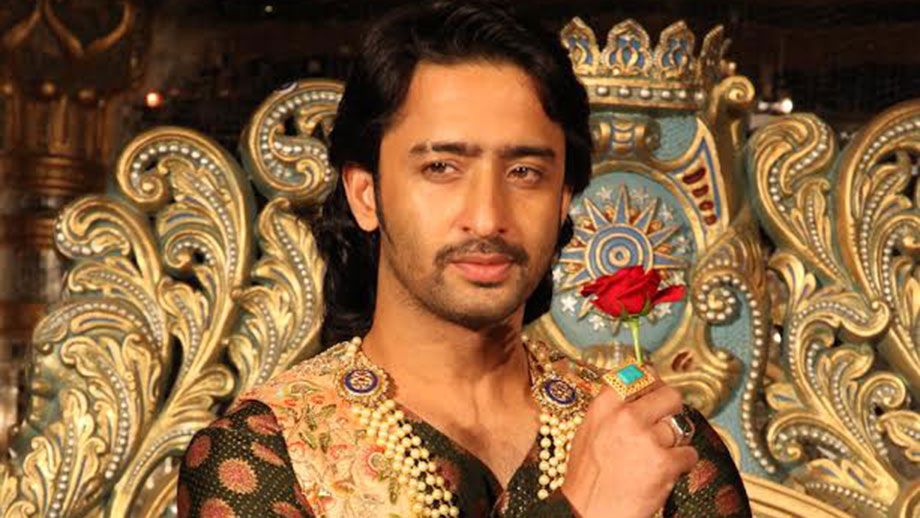 The King of television Shaheer Sheikh is back with a love story that shook the Mughal Empire, a timeless romance of a young crown prince Salim and a beautiful courtesan Anarkali in Colors’ upcoming daily Dastaan-E-Mohabbat: Salim Anarkali. The magnum opus show is being produced by Aniruddh Pathak’s Writers’ Galaxy.

Shaheer, who plays the titular role of Salim, says it’s an actor’s dream role to portray such an iconic character.

“It was a dream role for me or for any actor to portray a character like Salim. It took time for me to sign on the dotted lines, but I knew I am going to play the role. I think the most difficult part will be to portray the layers and the pain of the character. He is an extremely complex person; so it won’t be that simple. However that’s what I like about this role. The makers have got the look and the sets right and hopefully we can all do justice to the characters. Being a TV actor, our options are very limited and I feel very lucky to get this opportunity to play the iconic character of Salim.”

Commenting on the comparison, he adds, “People will compare but I am going to give my best. I don’t think the comparison will bother me. It is going to be an amazing show for people who have been in love. It will be beautifully presented to you; so please do watch the series.”

Shaheer doesn’t feel any reliability to the character, “I feel like a Prince, but I don’t really relate to the character. People tell me that today’s generation will not connect with the show; but I don’t think that will be the case. People still love that feeling of falling in love. They will definitely fall in love with the series.”

Do you feel Salim-Anarkali kind of love does exist? “I feel unconditional love does exist in today’s time too. There are love stories like them, maybe rarely seen but they do occur.”

On an ending note, he says that he doesn’t have any Anarkali in real life.