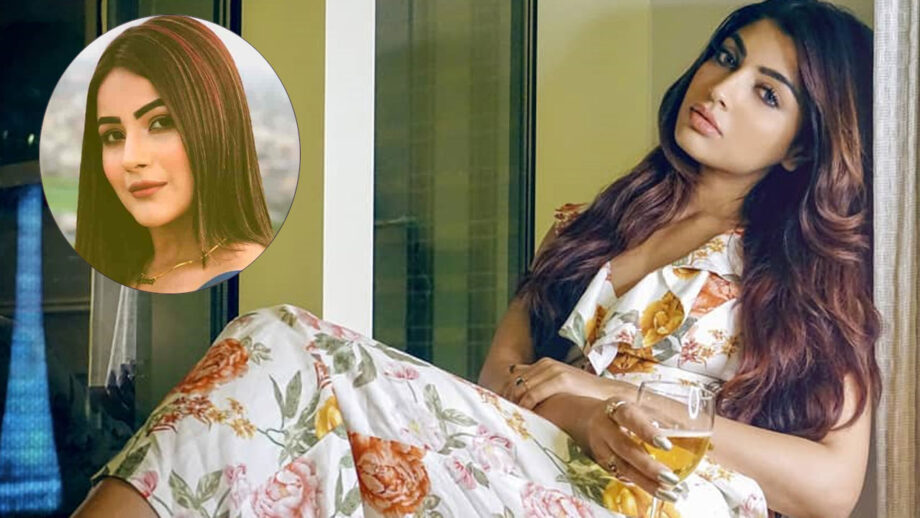 Colourful Bigg Boss 13 contestant Paras Chabbra’s girlfriend Akanksha Puri is a bit miffed with trolling. He is getting trolled in Bigg Boss regarding his connections with co-housemates Mahira Sharma and Shehnaaz Gill.

“To all online haters who are calling my guy names, have you ever bothered to see the other side of the coin as well? It is not as if both Mahira and Shehnaaz are babes in the wood. They too are equally playing the game along with Paras. Remember, it always takes two to tango. Did they ever think twice about getting into a blanket with a guy?”

At first, Paras appeared to be closer to the singer from Punjab, but then later he seemed to move across to the TV actor, as Shehnaaz got very insecure about his equation with Mahira. Ever since, the former has been regularly taking pot shots at Paras, calling him names.

So what do you feel about Shehnaaz? “I think she is a despo, who will do anything to get attention. Mahira, on the other hand, is a much smarter player. She is keeping her dignity intact in the process as well.”

“I am really liking her and Paras’ connection. I am not insecure, as being part of the profession, I know what the game involves, so no hard feelings. I trust him; no wonder we have been together for 2 years. And also, I know the real Paras, who will obviously be different from what you see on screen.”

Point out a recent buzz which says that Paras has proposed to Mahira, and she says, “I have not seen what you said, so can’t comment. But like I have always maintained in my earlier interviews, I will continue to stand by him. I will not prejudge him. Let him come out and then we will discuss.”

“He is doing what it takes to win; and we had discussed in length about his plans before he entered the house.”

Ask Akanksha whether there is any chance of her entering Bigg Boss herself as a possible wild card and she says, “No, I am happy being Parvati in Vighnaharta Ganesha (Sony)”. Akanksha first came on the radar with Madhur Bhandarkar’s Calender Girls.

In closing, she says, “I hope Bigg Boss can be the gamechanger for Paras. He has not really been in the limelight after winning MTV Splitsvilla back in 2013. Agreed he had done a few mytho shows, but they had not given his career the big ballast that we hope can happen now.”