Suyyash Rai who has known Bigg Boss 13 contestant Shehnaaz Gill comes in support of her. Read it here. 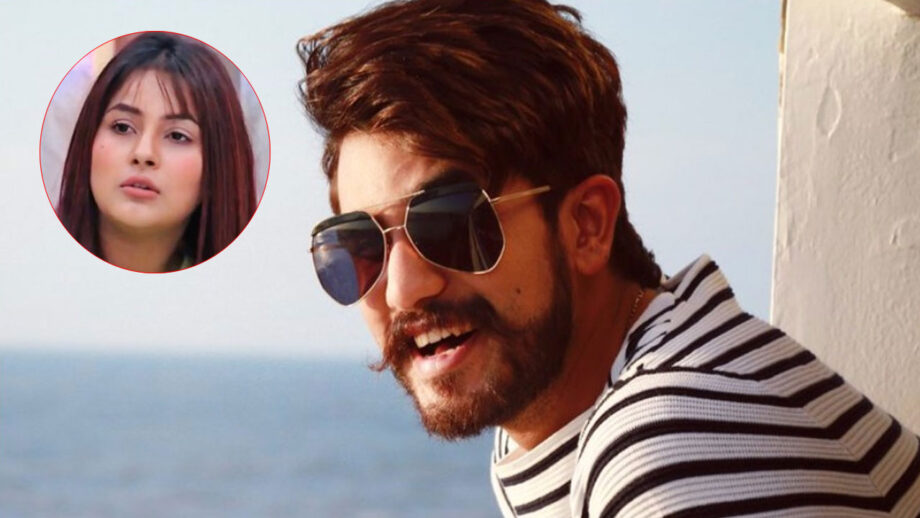 Ex-Bigg Boss 9 contestant Suyyash Rai feels that Sidharth Shukla will go on to win this year, “However, I hope that Shehnaaz Gill gives him a good run for his money.”

“She has had one great journey. Above all, she has done what she entered for, providing entertainment. She has done her bit in tasks as well.”

You know her from before?

“Yes, we met due to our common singing profession. Although many think this Punjab ki Katrina fakes that innocence, she is like that in real life too. She does not care a fig about what the world thinks; she will do what she wants,” added Suyyash who is waiting for his film Aadat with Karan Singh Grover to release.

“Before entering, she spoke to me about the fear of her past with Himanshi Khurana coming out. While I told her that was fait accompli, but I also predicted that over time they might bury the hatchet, which did happen.”

When asked about the flip tag, which is stuck on Sana, he says, “To be honest all housemates flip, and honestly, Sana did not even know the real meaning of the word till the journo explained to her. She is just playing her game.”

Does she love Shukla?

“It is just an attachment. You do require support to survive in the Bigg Boss house, and it is good that they are there for each other. The scene where she fights with him and then comes back to him is cute.”

“Shukla, on his part, is soft to her when compared to others. I guess he can show only that much feeling.”

Here Suyyash added that “Right now, she needs to carve an independent path apart from Shukla to forge ahead. I also feel that she has given much more to season13 compared to most inmates.”

“Even if she does not win, the fact that she lasted over 100 days will hold her in good stead down the road.”

“Asim Riaz is one more bloke who gained name and fame, who knew him before unlike Shukla. But this good looker has made a name for himself. And the fact that he is just 25 justifies all the aggression, as you are not mature at that age.”

But his recent actions have not impressed me much,” Suyyash ended.