Farah Khan chats on her new show Lip, Sing, Battle on Star Plus 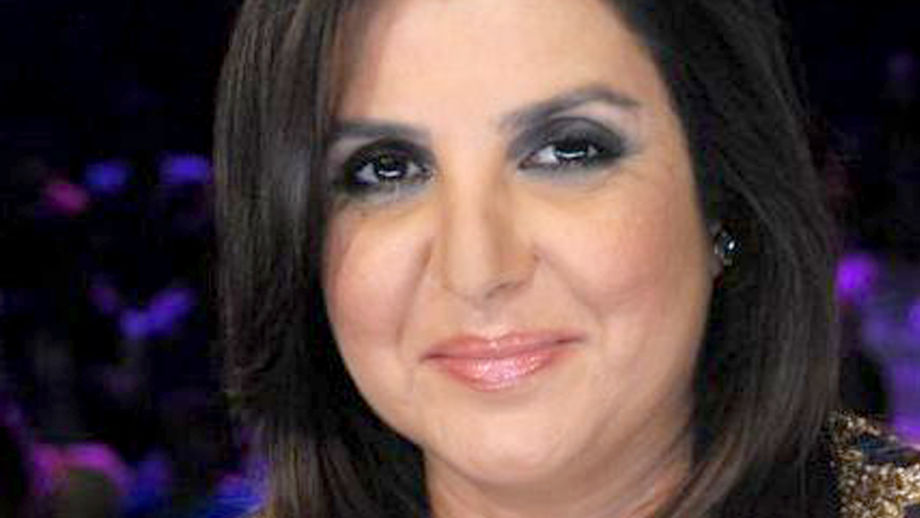 Reality show queen Farah Khan is back with a bang with Star Plus show Lip Sing Battle which will have top Bollywood celebs compete against each other in a fun filled dance battle while lip-syncing on iconic Bollywood numbers.

“Being a presenter (along with Ali Asgar) is more tough than being a judge for there is much more responsibility. I have to get my friends on the show, like recently we shot with  Ayushmann Khurrana. I also have to discuss the creative part of what they will do.  We like to see what they have to offer e.g.  Ayushman wanted Meri Pant Bhi Sexy song, as he knew the entire rap.  Of course, we have choreographers who execute the entire numbers,” says Farah in a chat with IndianWikiMedia.

So how do you make celebs’ loosen up? “All have their madness, we show them the promo and what others have done.  It is my job to get them to let their hair down for at the end of the day this is a fun-filled show. So if we know certain folks have hang ups, we don’t call them only.”

Farah, who has earlier judged dancing (Nach Baliye and Dance India Dance Li’l Masters 1), singing (Indian  Idol, Jo Jeeta Wohi Super Star etc,)  talent shows (Entertainment Ke Liye Kuch Bhi Karega) and last but not the least Bigg Boss,  only takes up format which blends with her easily. “I will not be comfortable in a serious chat show or quiz game. For every show I select, I  reject three offers.  This choosiness is needed as I have to do justice.”

Talking about reality genre, she says, “Ever since I presided  over the first desi reality show Indian Idol, my main motto is to be myself.  This helps in bringing credibility to my sometime negative remarks about a good singer’s performance that today ‘you were not good’.  I also don’t care a fig about the camera before saying what I have to.”

Here she accepts that in some reality shows popular contestants as opposed to really talented ones win, “Having said that, they eventually go nowhere. When I judge I make it a point to ignore the surround sound and mark on talent.”

We wish her all the best and success with her new endeavour.

Lip Sing Battle will start from 16 September and will air every Sat-Sun at 10pm.