Avika Gor is subjective of the fact that her show Laado is focussing on women abuse that is common in today’s scenario. 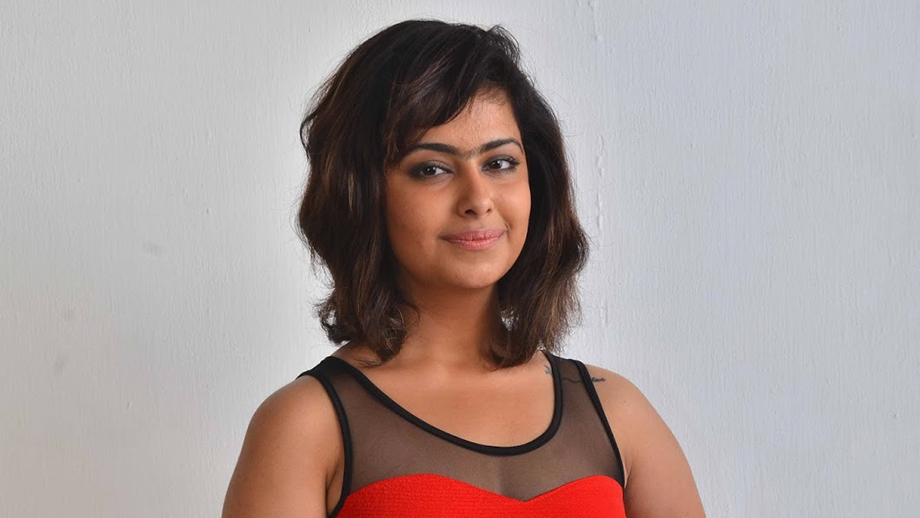 Says the pretty actress, “Lots of action and drama and again for a social cause. I love this character as Anushka has some much to do. Also since I have worked with most of my co-stars before, it becomes easier.”

Is the show not too dramatic?  “We are just showing the truth; are women not being abused in broad day light? Our concept’s one line itself where the sister is kidnapped and gang-raped is enough to make you think. Agreed we have made it even more dramatic, but we have added different characters and families to make a strong narrative. There are other elements incorporated including comedy so as to appeal to all sections of the audience.”

Here she accepts that the show is getting mixed reviews. “Some people are finding it too dark. But our answer is that you read similar things in paper and news as well, but there you find it fine. Why is there an issue here where we are showing it via entertainment?”

Avika who has been part Colors since the channel’s inception with successful shows Balika Vadhu and Sasural Simar Ka says that, “I like working with them because they give out a social message via entertainment. Let’s accept it; TV is not here to do social welfare. Our job is to create awareness and if in the process, even if a few lives get saved nothing like that.”

She smartly deflects the question of rating saying, “I never bother about stuff above my paygrade. Kindly ask the channel and production house; my job is to act which I am doing to the best of my ability.”

May you inspire more and more people through the show!! 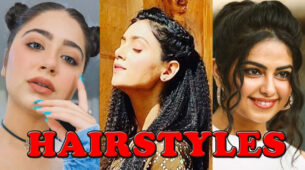 All the times Virat and Anushka were too cute to handle