Mere Dad Ki Dulhan actress Anjali Tatrari talks about how she prepared for the intense showdown scene between Niya and Guneet, who she always admired 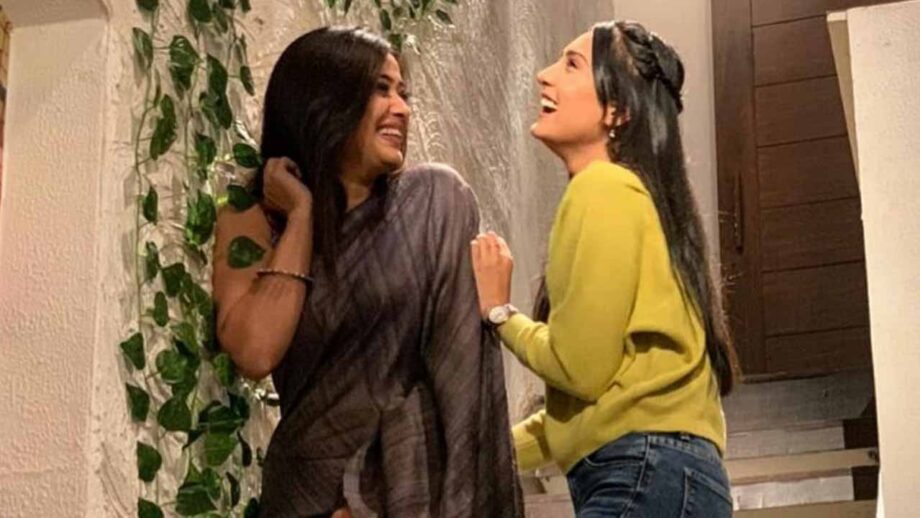 With #RestartSafely, Sony Entertainment Television’s Mere Dad Ki Dulhan is all set to entertain the audience with all new episodes. The show will continue from where it left off last – Ambar and Guneet’s online romance as No_Drama_Please and Bawra_Mann was at its peak when Ambar aka No_Drama_Please decides to reveal his identity to Guneet. Do things go as per plan?

In one of the upcoming episodes, Niya, played by Anjali Tatrari, is said to have a showdown with Guneet (Shweta Tiwari) as the story unfolds. While Niya has always shared a cordial rapport with Guneet, this is the first time that Niya will be seen stepping out of line in an intense and heated confrontation moment with Guneet. For Anjali, this was one of the most challenging scenes that she has enacted so far in the show.

Elaborating on shooting the intense showdown scene with Shweta Tiwari, Anjali says, “I share a strong equation with Varun sir and Shweta ma’am and have always had a fun time shooting with them. I look up to Shweta ma’am. She has been a huge support and has always guided me from the time we started working together. So, it was really challenging for me to enact the showdown scene. However, she stepped forward and advised me to not think of her as a senior actor rather like a friend, and so she made me feel comfortable while enacting the intense scene. Shweta Ma’am is indeed a kind-hearted person and a role model to me in every way.”

Also Read: Rishi’s character is very real and he is a go-getter: Shaleen Malhotra on Mere Dad Ki Dulhan