The one and only Yuvraj Thakur, who has wowed girls for his killer looks, handsome personality and perfect body, is back onscreen with his stint on Big F season 2 (MTV).

Yuvraj has made his presence felt in the industry with his roles in Humse Hai Liife and Bade Acche Lagte Hain. He gained lots of fame and appreciation, thanks to his dynamic personality and acting skills. His meticulous performance has proved his mettle as an actor.

He has changed his looks and personality for many of his roles in the past thus, we ask him on his part in Big F, “Yes, there is something new to my looks this time also. You will be seeing me with an ear piercing for the first time and also my tattoos will also be on display.”

The theme of the episode being a bold topic slut shaming, we ask him what are his views on the same. “Slut shaming has nothing to do with women. This is an evil of the society and is distorting the views of the public. A boy has desires, so can a woman,”

Yuvraj is also an absolute fitness freak and there are his golden words for all young aspiring men and women.

“Live your life, train hard, eat healthy and always do your research. No one knows about your body better than you, thus just don’t start doing anything because someone told you to do so, always base your workout as per your body needs.”

Every aspiring actor has a dream role that he/she wants to play. So what’s his? “While growing up I had many dream roles that I wanted to play but now I have matured enough that you have to put your 100% in any role you are given. But obviously you would want to work with someone as great as Martin Scorsese.”

His words reflect that fact that he has loads of ambition and will give his 100% no matter what.

Yuvraj on a ending note smiles and says that her relationship with girlfriend Bani is going strong.

We wish her all the best and success. 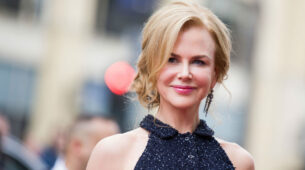 There is a viewership issue with Kasautii Zindagii Kay: Antara Banerjee 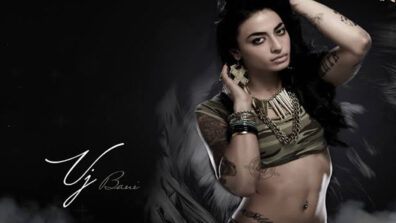 Revisit: The best and most thrilling moments on Kaisi Yeh Yaariyan