The actress wished her co-star a happy birthday in Spanish… Sofia Vergara went all Spanish to wish her Modern Family co-star Ed O’Neill. The actress played the role of Ed O’ Neill’s wife in the show. Several of the actor’s Modern Family costars celebrated his 74th birthday on Sunday with tributes on social media. Modern Family premiered in 2009 and has won five Emmys for outstanding comedy series. In February 2019, ABC announced that the 11th season of the hit sitcom was the series’ last. The last episode aired on 8th April 2020.

The actress went on to write that she misses her co-star husband Ed O’Neill already as the show is over now. The actress has been the main lead role in the show alongside Ed for over a decade and so the attachment is pretty obvious to the show as well as the amazing co-star. The two have entertained us with the family sitcom and we are hopeful that they will appear together again in the near future.

Take a look at Sofia Vergara’s post and stay tuned for more updates. 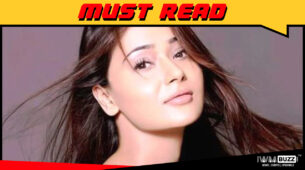 Shabir and I are big-time foodies - Sriti Jha 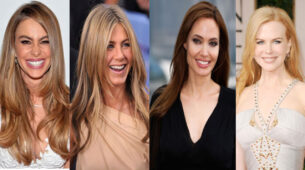