Sana Maqbool Khan last seen in Aaadat Se Majboor gets into a conversation. 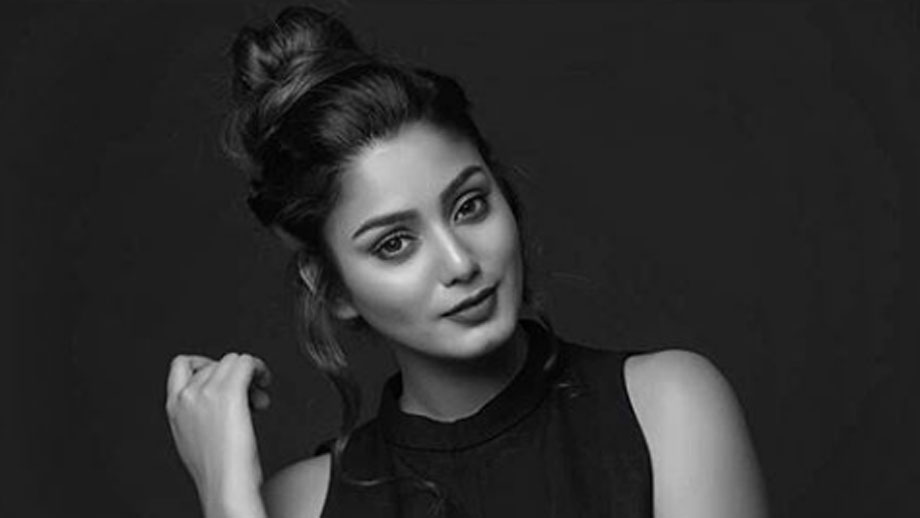 Sana Maqbool Khan, last seen on SAB TV in Aadat Se Majboor, is back down South. “I will start shooting for one more film there.”

She has already done three flicks, South of the Vindhyas.

“Most North artists find the going tough in the South, not knowing the language. Luckily, as my mom hails from Kerala, I know the south diction somewhat.”

Her other Hindi TV projects include Ishaan: Sapno Ko Awaaz and Arjun.

“There is a wrong notion that you can make do just mouthing 123. You need to have working knowledge of the lingo, as only then will you be able to get the required emotions and lip sync. Since dubbing is done by a third person, there is one person on set whose job is to ensure that I mouth the correct words, on which the dubbing can be looped,” states the actor.

“The makers take great pain to ensure that dubbing artists suit my personality. For example, the director of my recent Tamil film found it tough to get a husky voice,” she adds.

When asked about the difference in body type of women in the South and in Bollywood, she says, “Times are changing. Having said that, they still look for voluptuous, but not heavy women; so does Bollywood. I am also no fan of size zero; a woman looks good with curves.”

Talking about herself, she says, “I am happy as I am, but yes, if a certain character requires a certain body type, I will do what is required.”

She is also open to doing Hindi films, “If the right offer comes along.”

Besides TV and films, Sana is also open to doing web. “I am in talks for one such project, so fingers crossed. The best part of the web is that you are not restricted as on TV; you can try out all types of characters. I have no qualms about doing a bold role if I am comfortable. As actors, we should be open to doing all kinds of characters.”

Talking about Adat Se Majboor, she says, “I really enjoyed, for I had never tried the comic genre before. It was a challenge to keep pace with other comedy veterans on the show (Anant Mahadevan).”

One more positive aspect was that I got to play myself. “Having said that, I’ve been lucky to play my age in most shows sans Iss Pyaar Ko Kya Naam Doon?. TVCs also let me play a girl like me and not a wife and mother.” 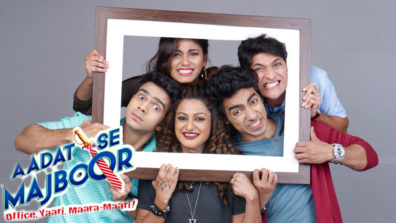 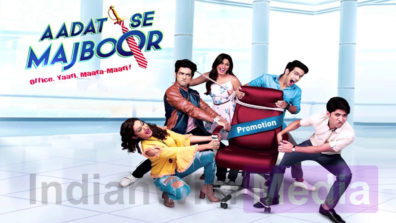 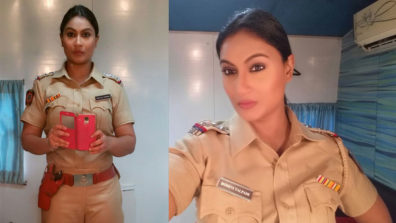