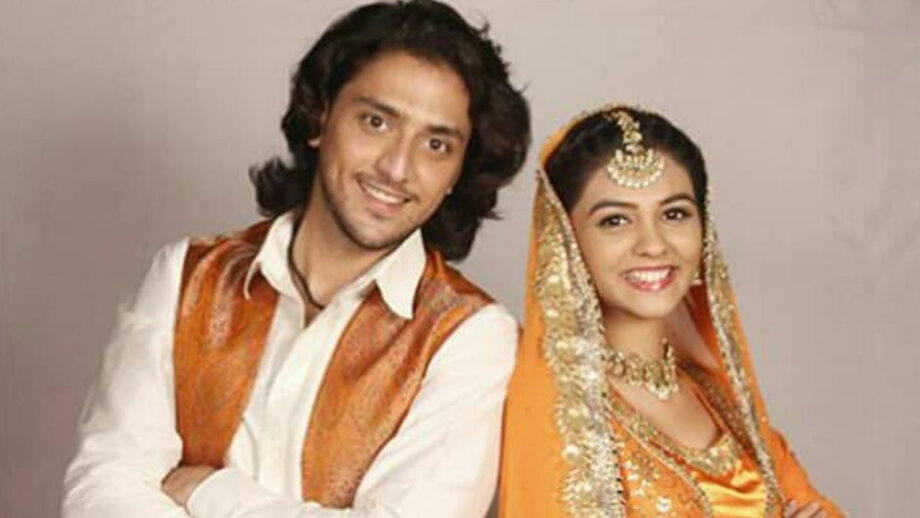 Kinshuk Vaidya and Pranali Rathore play the lead roles of Badal and Suman in the show. It is their debut show together.

In an exclusive interview with IWMBuzz, Kinshuk said, ‘The character of Badal is very different from the ones in films. He is very confident’.

To know more, watch the YouTube video given below.

I have always taken up socially conscious concepts: Avinash Mukherjee