Helly Shah and Rajveer Singh who are currently seen in the show Sufiyana Pyaar Mera are being loved by the audiences for their beautiful chemistry on screen and today we bring to you a co Star Story. 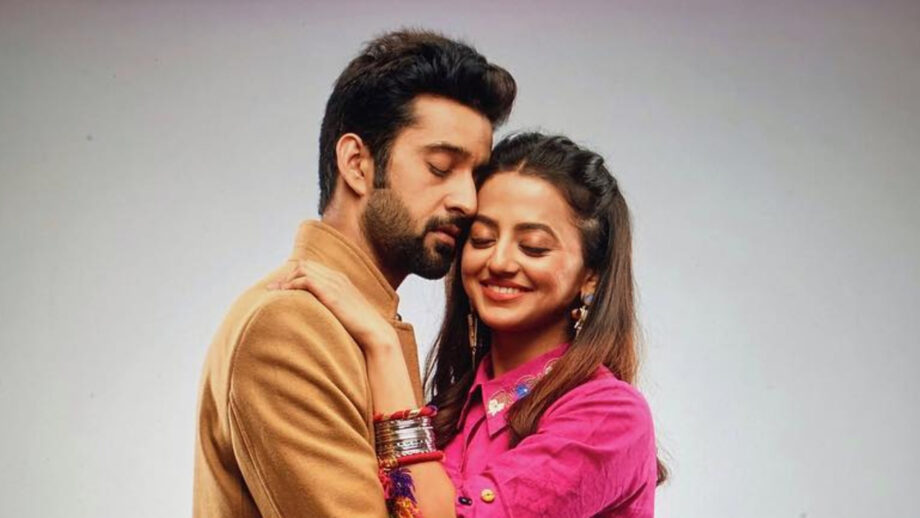 Sufiyana Pyaar Mera It’s really a good serial with a different concept, it happens in some people’s lives who suffer from anyone’s jealousy. It’s amazing…and especially it has a different story ..from other boring daily sobs..and Helly’s double role is very challenging for both Helly herself and for audiences to accept her as a heroine and villain and how can we forget Rajveer Singh (Zaroon) his acting is literally adorable.

Sufiyana Pyaar Mera the lead characters have great chemistry, watching them together work makes the serial to be loved by people a lot more. It has been the attraction of many audiences because of their cute love story which is been shown.

Helly and Rajveer acting and chemistry is on top-notch. They play their roles with a perfect bonding and sense of attachment between both of them. They whenever together look too cute. They are so bonded that with their hit chemistry on screen they seem to be an ideal couple.

Their cute love story shown on screen reminds us about the Bollywood scenes which make the serial more attention-seeking.

It’s raining new shows on the small screen and Star Bharat’s newly launched show Sufiyana Pyaar Mera featuring Helly Shah and Rajbeer Singh in the lead roles has been creating a buzz long before its premiere.

Writer turned producer Prateek Sharma’s show Sufiyana Pyaar Mera is an out and out romantic story set in the background of two Muslim families, the animosity between them, hidden motives and a twist in the tale.
They set the fire on the tv screen with the dream scene.

Watch it for Helly and Rajveer’s chemistry and if you are fond of Urdu Shayaris and Muslim dysfunctional family stories excite you, you should watch this one.

I am glad that my old man look in Sufiyana Pyaar Mera was liked: Vijayendra Kumeria