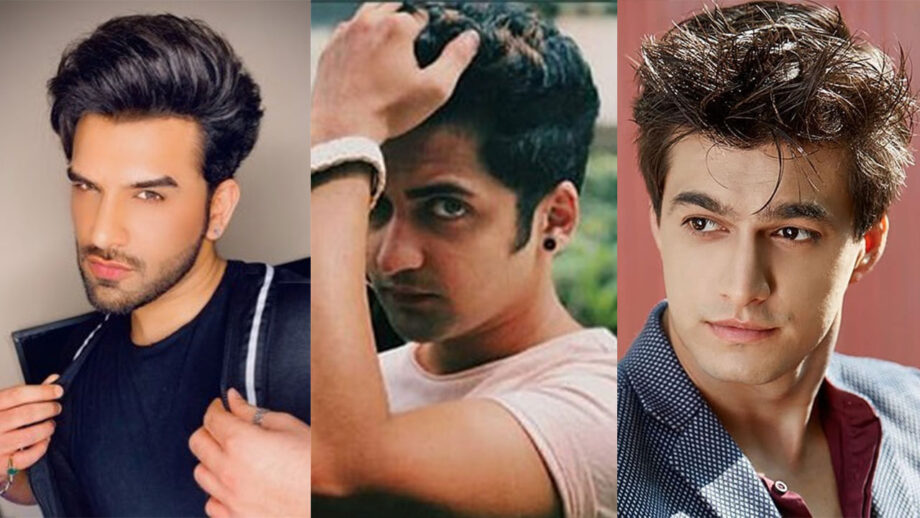 Sumedh Mudgalkar is seen in RadhaKrishn these days. While going through his Instagram handle, we happened to spot his varied looks, especially outfits in the ethnic range and some formal suits by which he appears comfortable, handsome, and confident. There is nothing wrong with calling Sumedh a Fashion Guru. The chocolate boy rocks traditional outfits as well as casual ones. So, girls, you need to find someone like him who can dress in both Indian and Western couture.

Mohsin Khan is the lead actor in Yeh Rishta Kya Kehlata Hai, alongside Shivangi Joshi on the popular television show on Star Plus. Mohsin is among the most refined TV actors who look stunning in whatever he wears. He is also a social media sensation with over 1.7 million followers on Instagram. He always wears a perfect blend of stylish, fashionable, and casual outfits. He has a unique style statement and inspires a lot of fans from his looks. Some of the best fashion looks of Mohsin Khan are here.

Paras Chhabra, the trendy and handsome boy of small screen who not too long ago entered the list of the hottest hunk on our list. Paras Chhabra made into the light first after winning the Splitsvilla 5 and now ending the 5th runner-up of Bigg Boss 13. We saw how he wore completely different shades and outfits in the Bigg Boss house and after stalking him on social sites, we found some of his best fashion looks and it is extremely attractive! 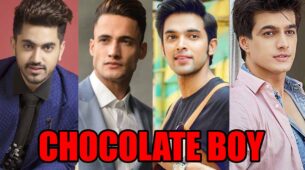 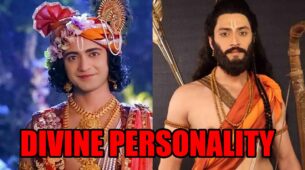 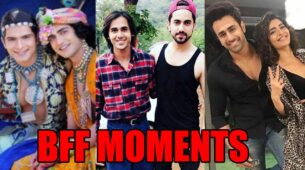 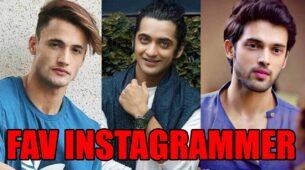 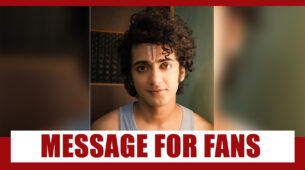