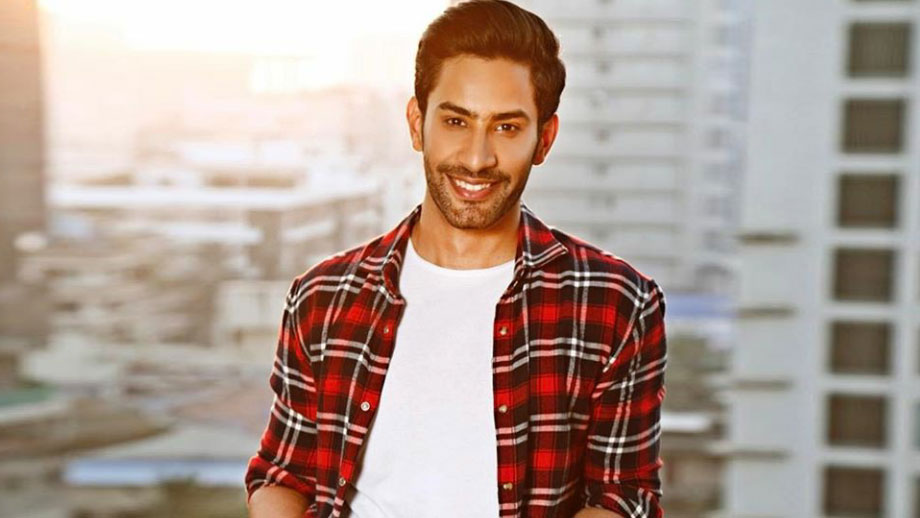 Dashing Sahil Uppal, who won millions of hearts with his extraordinary performance in Rajshri Productions’ television show, Ek Shringaar – Swabhimaan on Colors, says that he is currently enjoying his stint in Jeet Gayi Toh Piyaa Morre.

He says, “I was not skeptical before taking the show as it was a strong cameo. When the character graph was narrated to me, I found it really interesting hence agreed to do the series. It was for 5-6 episodes but later got extended. I am happy that audience is enjoying the track and drama. There is a lot more in store for them.”

Sahil shares that he really misses his Swabhimaan team and set, “The day I joined Jeet Gayi and came to the set for the first time, memories from my previous show flashed. Swabhimaan is really close to my heart and it will always remain the same. The entire cast was like a big family. We had fun and bonded well on-screen as well as off-screen. I really miss the show and my co-stars,” avers the handsome hunk.

Talking about his preferred role on small screen, he shares, “I am open to do all kind of roles. I would love to do a negative character too but it should be the hero of the show. The centre of attraction should be my character. I am looking for a good project. There are few things in the pipeline but as soon as I get something really different and interesting I will get back on-screen in a full-fledged role.” 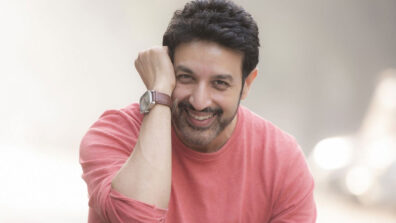 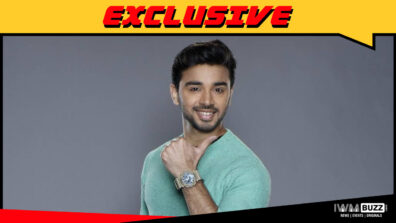 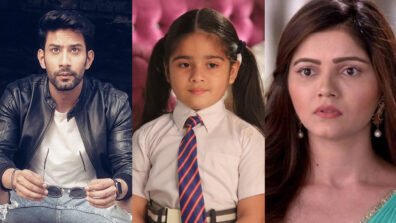