Let's take a look at some of the most famous celebrity tattoos from our very own B-Town celebs and get some inking inspiration. 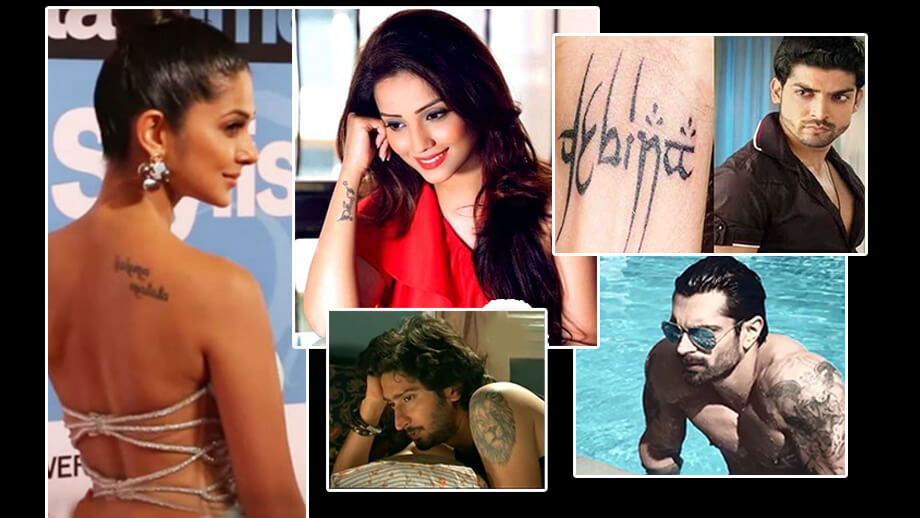 Tattoos are the truest form of self-expression. If the body is a canvas then tattoos are the memories and sentiment that one decorates and tells a story with. So, if you have got the itch to get yourself inked then do not forget to check out these amazing television celebs tattoos. Jennifer Winget is undoubtedly one the prettiest silver screen celebrities. Beyhadh fame actress has ‘Hakuna Matata’ inked on the top right of her back, which is a Swahili phrase that translates to No Worries. This one definitely makes it to our list of inspiring tattoos. 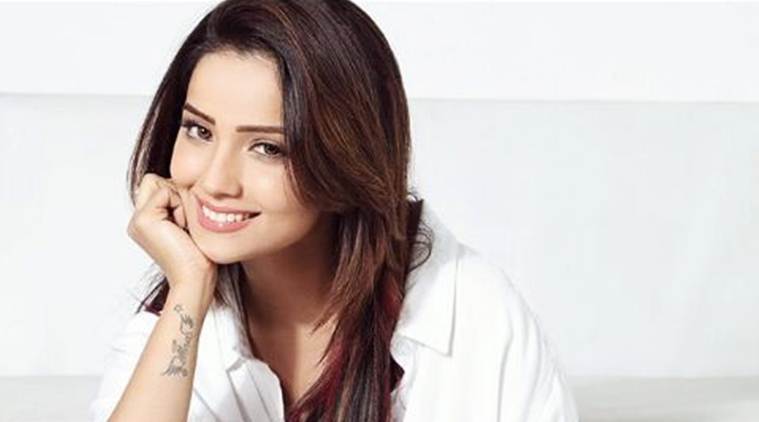 This silver screen celebrity is known for her impeccable performance in shows like Behenein, Naagin, Piya Basanti re and so on has ‘maa’ with angel wings inked on her wrist. Her inspiring tattoo perfectly captures the love that our B-town celeb has for her late mother and goes on to solidify her mother as her guardian angel forever. 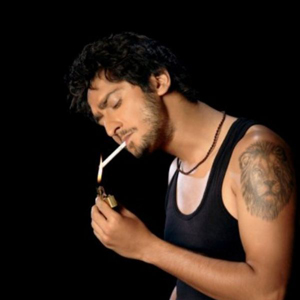 Kunal Karan Kapoor, better known on the silver screen as Mohan from Na Bole Tum Na Mein Ne Kuch Kaha fame has a lion face tattooed on his left shoulder. It symbolizes bravery and that raw fighting spirit, which makes it an inspiring tattoo to him and his fans! Indian celebrity Gurmeet Chaudhary has inked his wife Debina’s name on his body. This cute gesture is just further proof of his faithfulness and love towards his better half. Famous people tattoos in India can be corny but they also are heart-warming! 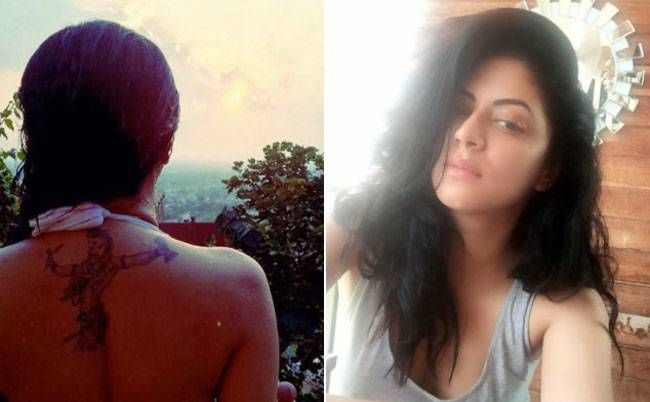 FIR actress Kavita Kaushik is a huge devotee of Lord Shiva and has a pretty noteworthy tattoo of Lord Shiva on her back. She is one of those silver screen celebrities who stayed true to her commitment and got married in Lord Shiva’s temple. 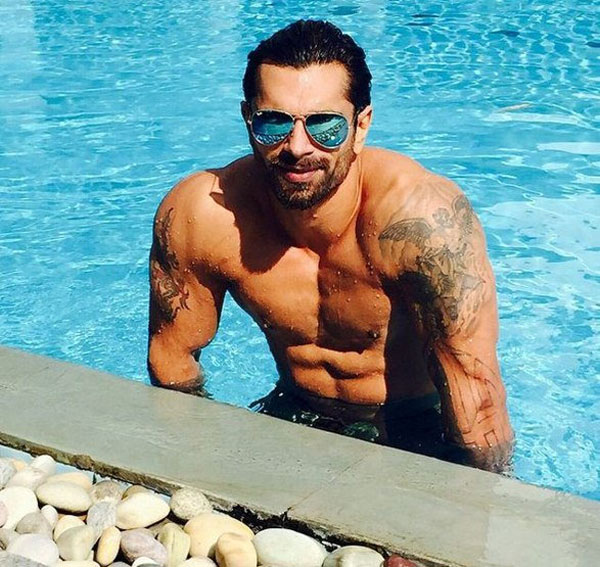 TV’s casanova, actor Karan Singh Grover, has seven tattoos on his body; right arm tattoos dedicated to the Bible, while one one is left arm is a Chinese tattoo and some more which we don’t know mean what to him for sure but they sure are inspiring tattoos.

So these are the most noteowrthy and iconic tattoos which definitely make it to our list of top famous people tattoos in India.