Krishna Bharadwaj who plays the role of Tenali in the SAB TV show talks about playing the double role now post the leap. 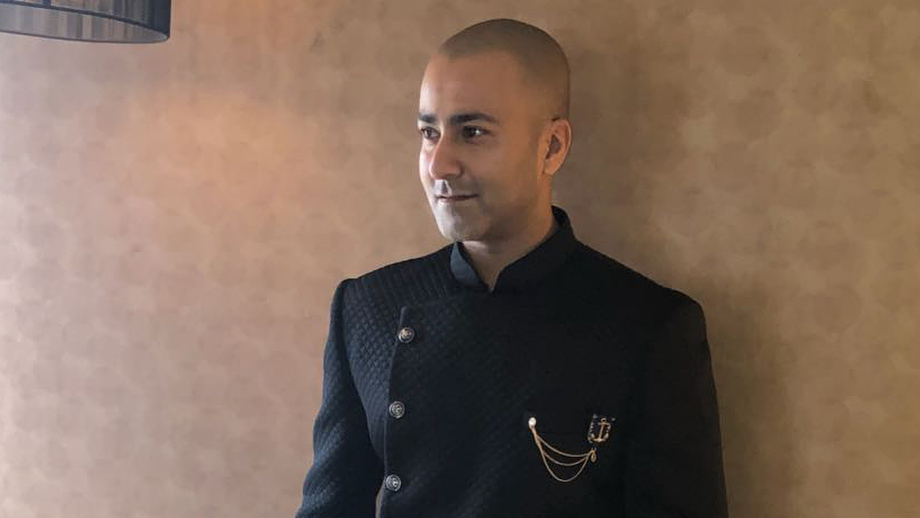 Krishna Bharadwaj who essays the role of Tenali Rama in the SAB TV show produced by Contiloe looks forward to the next phase wherein he will play a dual role.

As reported by IWMBuzz.com, Krishna will now go on to essay the role of the older Tenali and his grown-up young son Bhaskar post the generation leap in the story line.

Says Krishna Bharadwaj, “Double role means double the work. And playing two different characters is indeed a challenge. It needs more energy and more brainstorming. I am very excited as I am getting to play something different again. Coming from a theater background, I have always tried to rediscover myself as an actor. Daily soaps do not give actors too much of an opportunity to do that. Thankfully, I am lucky to be doing a show like Tenali Rama where I am waiting to play another character after two years. This will surely break the monotony seen in Tenali’s character. I am looking forward to the shoot.”

“As long as I am playing the older as well as younger version, I am fine with it,” he states.

Wish you all the luck, Krishna!!