I thank Ekta Kapoor for giving me the space to come out of my earlier negative stereotype: Anisha Hinduja
Subscribe Now
Television | Celebrities

Anisha Hinduja who plays the role of the Punjabi mom in Zee TV’s Kundali Bhagya talks about her role and much more. 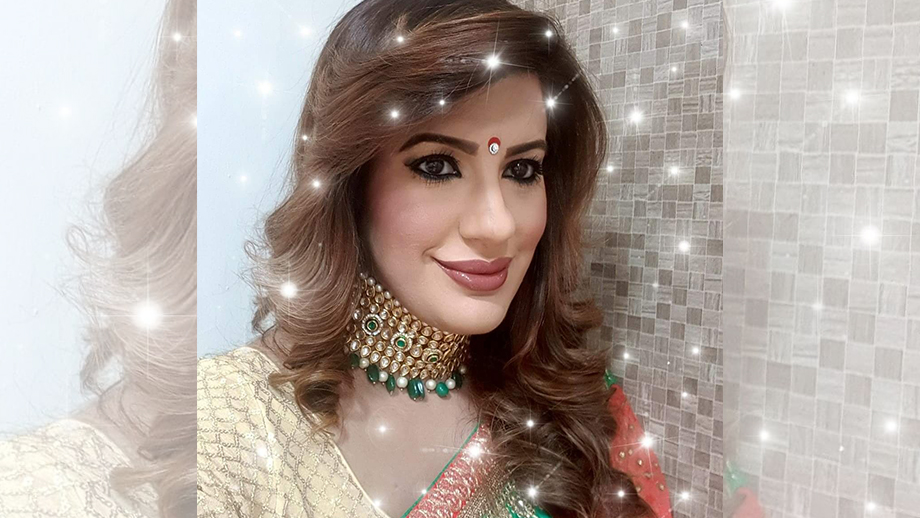 The talented and beautiful Anisha Hinduja, who is playing a very positive mother in the hit Zee TV show, Kundali Bhagya (Balaji Telefilms), does admit that her and her family’s track has been side-lined for the past one month, with Prithvi (Sanjay Gagnani) and Sherlyn’s (Ruhi Chaturvedi) characters taking centre stage.

“But I am sure this is only temporary, and very soon, we will be back with a bang,” she adds.

“Rakhi is a typical Punjabi mother, whose only agenda in life is to get her older son, Rishabh (Manit Joura) married, and to tame Karan, the younger one (Dheeraj Dhooper).”

When asked as to what makes Kundali click, she says, “I guess it is the twists and turns, which leave viewers guessing, what will unfold next? No track is ever completed as well. For e.g. if it looks like Rakhi will finally expose Prithvi, then somehow he will again pull the wool over her eyes.”

Anisha, who has been around in the industry for over a decade, has no qualms about playing mom to two grownups. “When you are above 35, you don’t get any other role anyways. But yes, meaty characters are a given. Like here, apart from being a mother, Rakhi also enjoys romantic moments with her husband, Mahesh (Navin Saini). Her other notable shows have been Ishqbaaz, Mohi and Annu ki Ho Gayi Wah Bhai Wah.

“Being around so long, the creative gives me leeway as well, e.g letting me change nonsense lines, which are often given to me in Kundali. Here, I must thank Ektaji (Producer Ekta Kapoor), for allowing me the space to come out of my above negative stereotype.”

Looking ahead, she would be game for doing web series that offer differentiated content, but she would not be comfortable doing bold stuff. “Comedy is on top of my bucket list, for I have the required comic bone and spontaneity.”

In closing, when asked about character artists getting less name and money as opposed to leads, she says, “Well, fans do ask for selfies when I go out. And yes, the attention on Instagram also shows that my character is loved.”