The actress talks about her reality show experience… 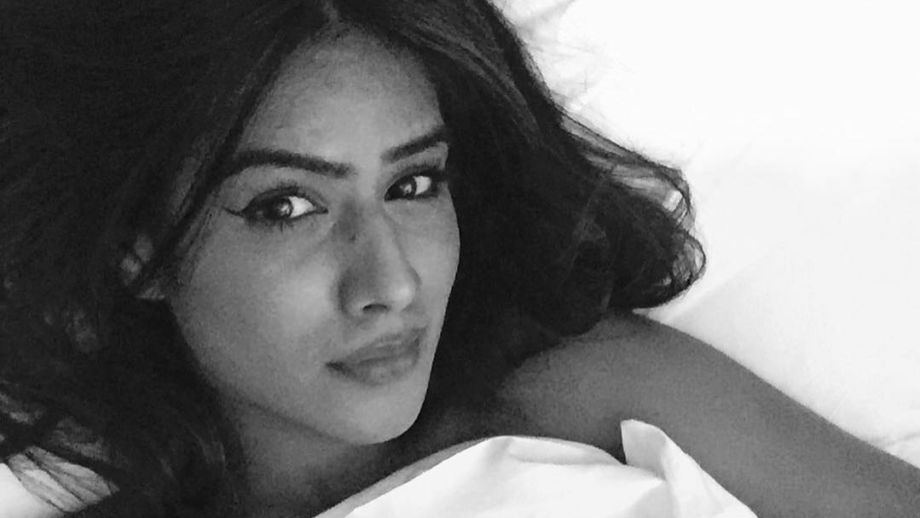 Nia Sharma, who has impressed us one and all with her performances in Ek Hazaaron Mein Meri Behna Hai and Jamai Raja has showed a total new side of herself in Colors’ Fear Factor: Khatron Ke Khiladi (KKK) 8 which started beaming last Saturday (22 July).

“It was a really unexpected experience out of the world, so as to say. I have come out as a much more confident girl. I never knew that I had so much hidden abilities to face these stunts,” says Nia to  IndianWikiMedia.com.

Before heading out she had expressed fear of lizards?  “Yes, I was not sure if I could even last a couple of episodes, but luckily I did not come across any of them. But yes I got scared of crocodiles. I would cry before every stunt and it became a norm as such and after a while people stopped consoling me (smiles).”

“Having said that, once on seeing the alligator it triggered a very bad  panic attack and I started howling like a baby for twenty minutes non-stop,  everybody including host Rohit (Shetty) sir joined in to console me . Now in hindsight, it seems a funny incident.”

So what is her best takeaway? “Well, all the contestants (Ravi Dubey,, Hina Khan, Shantanu Maheshwari and Karan Wahi, among others) really supported each other.  This positive spirit was inspiring.  Seeing  them go all out to conquer their fears, also pushed me as I did not want to be only one coming back home midway .”

On the battle of the sexes, Nia says, “Winning KKK is not only about  sheer physical strength, a lot boils down to luck as well, so even a girl can easily lift the crown.  I sure hope this time around KKK finally breaks the glass ceiling (no girl has won so far).”

Apart from shooting, Nia had a real blast shopping in Spain, “The clothes are awesome. And best part is that even here many people came forward and praised my fashion style.”

In closing, Nia says she has no info about her new project.  “I have a shot a pilot as I had told you before, there is no update since then.”

We wish her luck and success!!!