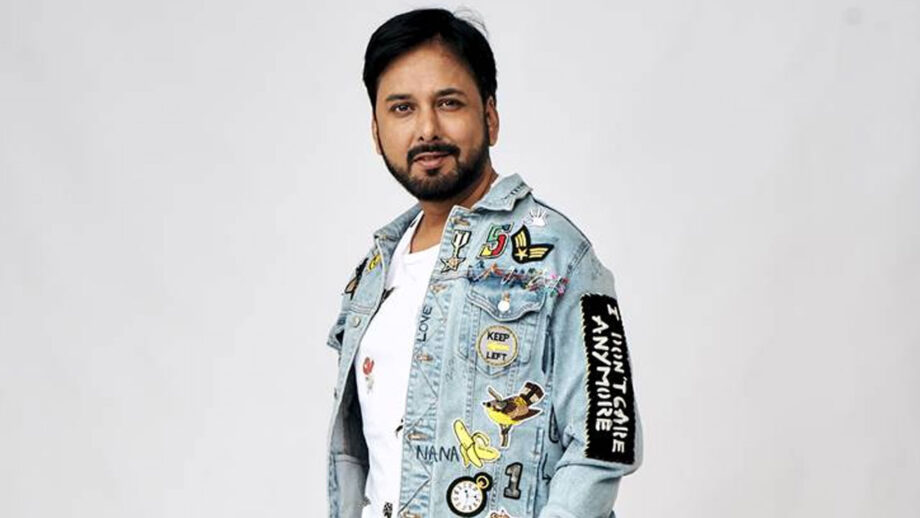 As passions heat up in the Bigg Boss house of Season 13, audiences are daily become acquainted on a more intimate level with the motley bunch of contestants. In the midst of the melee, certain contestants have caught the fancy of the viewers, mostly because of the outrageous fights they have picked up with other inmates or because of the even more outrageous statements they’ve made in the house. And all of this, within the first few days of the season itself! One such contestant is the extremely outspoken Siddharth Dey. Siddharth Dey is quite well-known in Bollywood circles, though he’s a relative unknown for the public. That, however, is about to be remedied, courtesy, your friendly neighbourhood, IWMBuzz.com! Here, then, are some things that you need to know about Bigg Boss 13 contestant Siddharth Dey!