Pavitra Punia has ben roped in to play the role of the evil power Timnasa in SAB TV’s Baalveer Returns. 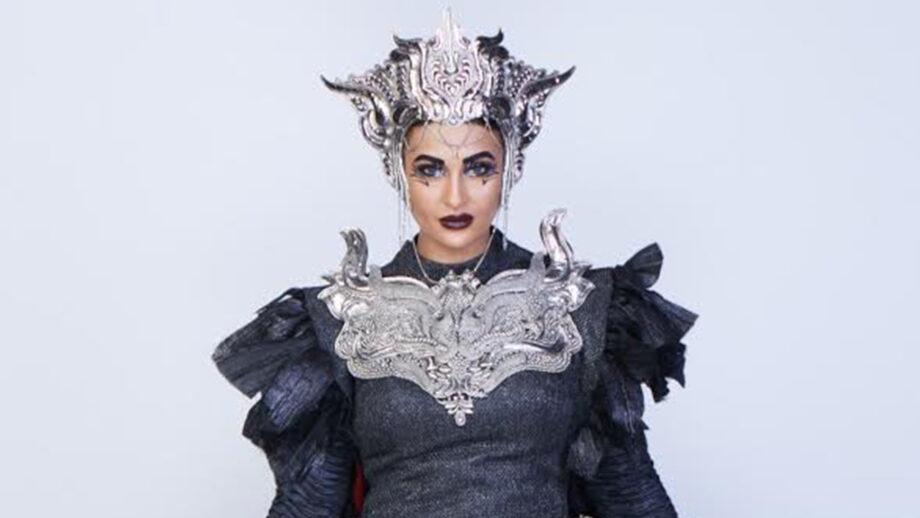 Sony SAB is all set to raise the excitement levels amongst its audience with the upcoming show ‘Baalveer Returns’. The new season of this very well-received fantasy show is ready to keep the intrigue levels high with its promising cast and an even more gripping storyline.

Recently, Pavitra Punia has been roped in for the show as the evil power, Timnasa. The power-hungry dictator of the Kaal-Lok (The Dark world), Timnasa enters with the main aim of finishing Baalveer. Having previously made her mark in the television industry, through various shows, Pavitra can’t contain her excitement to be a part of Baalveer Returns.

Sharing more on her entry in Sony SAB’s Baalveer Returns, Pavitra Punia said, “I am thrilled to be a part of Baalveer Returns. The previous season of this fantasy show received great appreciation from the audience, be it kids or youngsters. I hope this continues for this season too as we are all set to entertain our lovely audience with some jaw-dropping twists and turns as their beloved Baalveer tries to save the world.”

Baalveer Returns Vs Aladdin – Naam Toh Suna Hoga: Which Superpower Show You Love The Most?

Do you MISS Baalveer Returns during quarantine? Here is RECAP for you