Namik Paul who is back on the TV screens with Kawach Mahashivratri gets into a conversation wherein he expresses his happiness on the good opening rating. 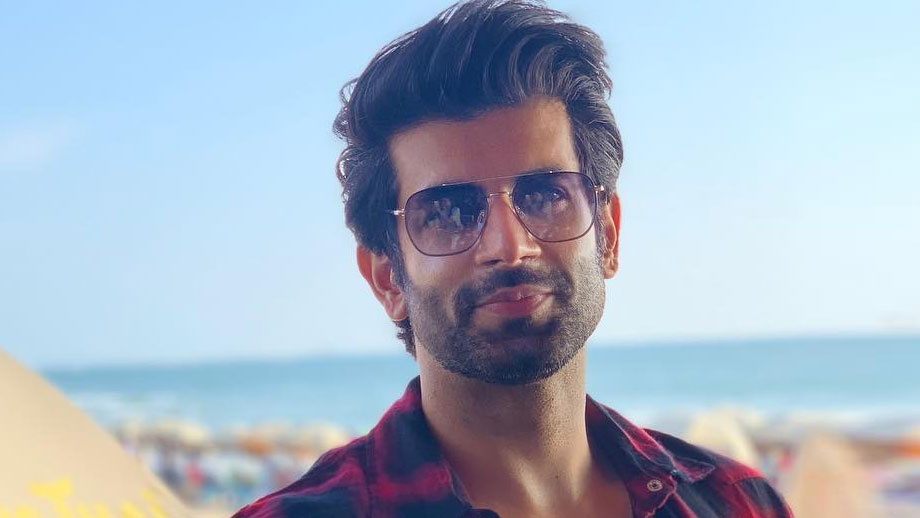 Namik Paul who has returned to the TV screens after a year’s break with Kawach Mahashivratri is happy with the show getting a good opening rating.

Says Namik Paul, “It is a great feeling to stand good when validated. There was so much of curiosity on the new season of Kawach. The personal feeling is great with the opening rating motivating us all the more. We as a unit have been working so hard with lot of day and night shoots happening. It is a team effort and we are all happy.”

Namik who earlier starred in Ek Deewaana Tha is happy with the response he has bagged so far. “Since it has launched, I have got lot of favorable messages. People are intrigued by the show. It is a great feeling to get such a response. Obviously, the numbers matter a lot. Numbers validate the show. I am just getting back to the grind after being out of it for a year. Thursdays again seem to be big and I am happy about it.”

On the upcoming twists, Namik says, “There are some huge sequences coming up. The story line will be fast-paced with something really big to offer.”

“It has been so much fun shooting for the show. Numbers are like a cherry on the top of the cake now,” Namik adds.

Talking about his role of Angad, he states, “Angad is very much in love with Sandhya (Deepika Singh). He wants to get married to her. Slowly he will get involved in the supernatural aspect of the show. Things have started to happen around him, and he has started to question out of curiosity. He earlier never believed in such supernatural powers. But now, there will be certain revelations happening that will completely change him as a character.”

All the best, Namik!!